Here are the devices that are currently being updated to One UI 2.5

Galaxy Note
Note 9 users is 3rd on list so very soon its round the corner.
One UI 2.5 is the last major update for the Galaxy S9 series. However, the 2018 flagships are expected to continue receiving security updates until early 2022.

Samsung first released One UI 2.5 on the Note 20. It bundles in updates to many of Samsung's core apps including the Notes app, wireless Samsung DeX, and Reminders. Notes become far more powerful, allowing users to bookmark sections of audio recordings and edit PDF documents. Samsung's also added syncing so that you can keep your notes in sync across all your devices.

DeX also becomes a lot more powerful with wireless DeX support. Now you can use any compatible smart TV and instantly create a larger workspace while using your Galaxy phone as a touchpad replacement.

Naturally, the camera gets a lot of focus here as well. Samsung has added a new Pro Video mode to the S20 line, allowing users to shoot in 8K24fps for what they call a cinematic look. It also allows users to control the mic direction, letting them pick up certain sounds while minimizing others.

One UI 2.5 also now lets third-party Android launchers use gesture navigation on Samsung devices. It's an issue that had long been resolved on Pixels, but it's nice to see Samsung getting round to it at last. 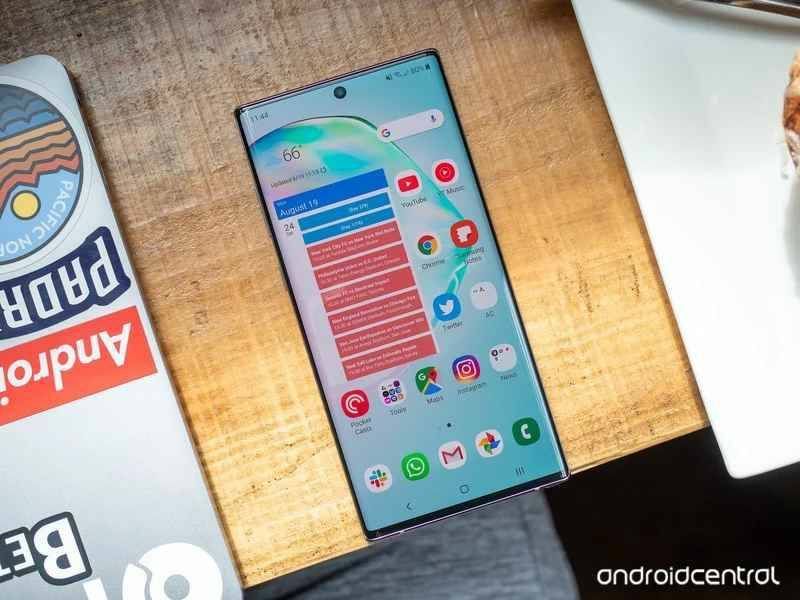 Galaxy Note
good bro. My phone too has no display issues and working extremely well but I have not taken any extended warranty so far.😜
0 Likes
Share
Reply

Galaxy Note
samsung.co.in main site
4000 but you should buy before your basic warranty expires.
1 Like
Share
Reply