Evolution of the S-Pen

chandrakanth03
★
S-Pen which introduced back in 2011 with the first.. 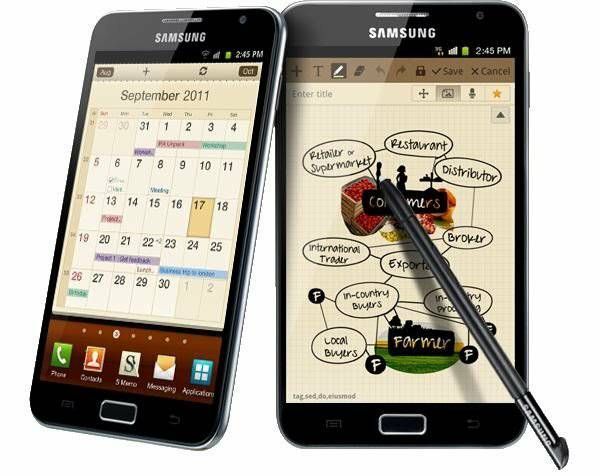 Samsung Galaxy Note S Pen was 14mm long and packed 256 levels of pressure sensitivity. The lightweight stylus, which handily retracted from the Note’s bottom edge, was ostensibly there to act as a more accurate input method than your average human finger for tapping images, swiping through your apps, scrolling a web page, and all the other motions you might use to get around the bold new phablet’s UI. 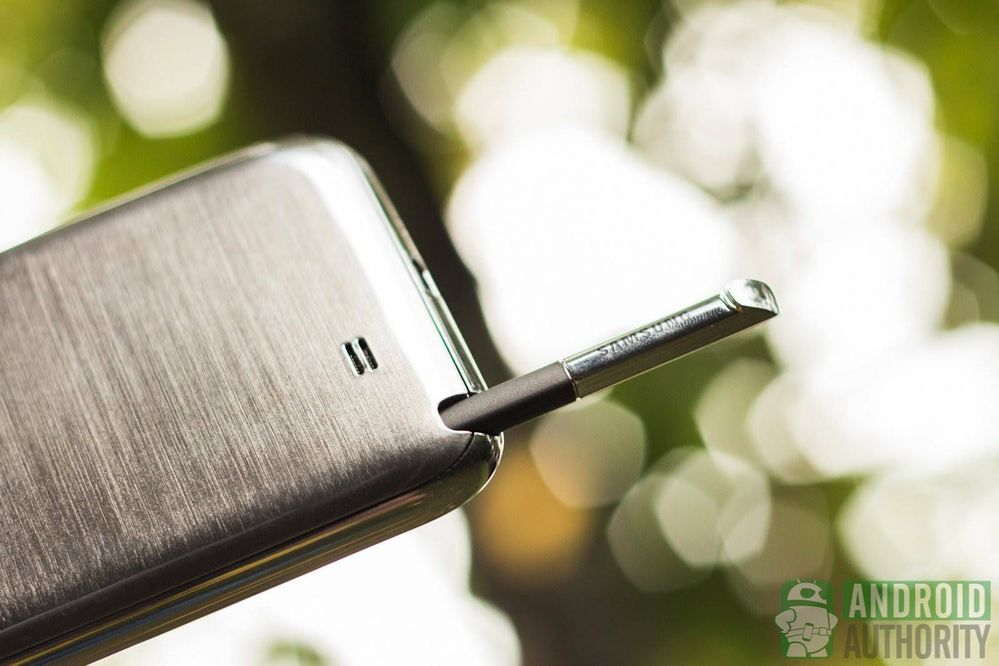 The second S Pen was a tad longer and slightly thicker than its predecessor, had a larger rubber tip to feel more like an actual pencil, and quadrupled the max pressure sensitivity to 1,024 for more precise inputs.The biggest addition, however,m Galaxy Note 2 could sense the S Pen being close the to screen without physically touching it. Samsung took advantage of this with a new feature called Air View, which let users see small, pop-up previews of messages, documents, photos, and even videos when hovering over icons. 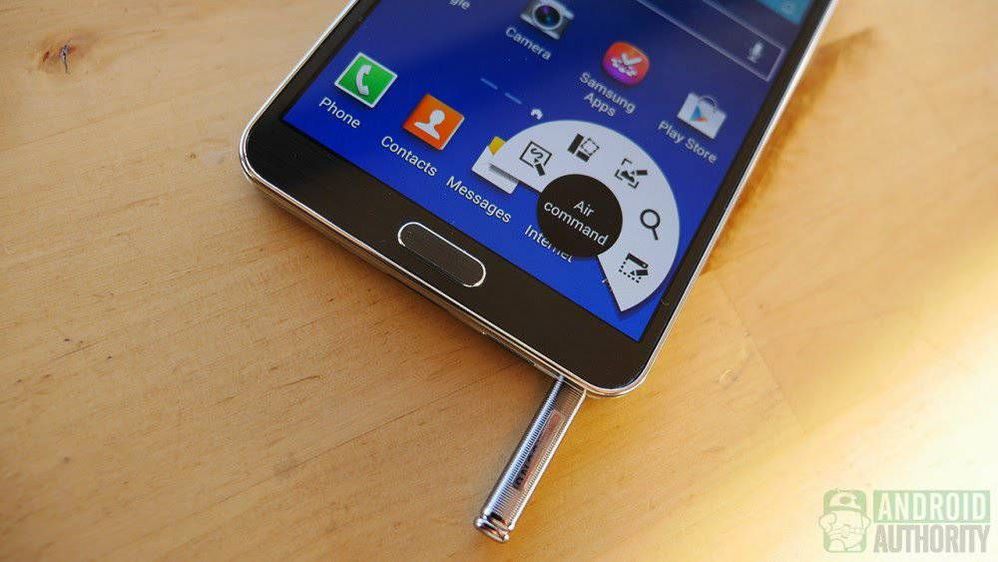 The S Pen’s design underwent a drastic overhaul and now featured a squarish, symmetrical design. This meant you could now store the S Pen in its slot without having to fiddle around for the right side. The biggest and best change, though, was the addition of the Air Command menu, which brought the main S Pen functionality together in a single, half-circle menu that would appear any time you ejected the stylus. 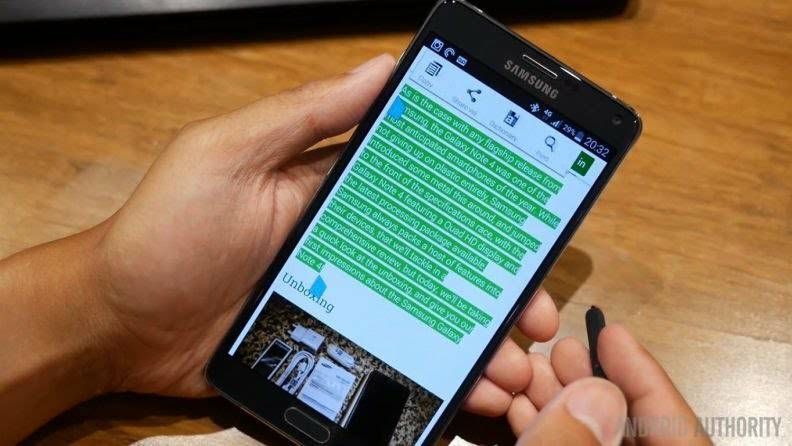 S Pen which once again notched up the pressure sensitivity, this time to 2,048 which was double the Note 3’s total. The best new feature was undeniably Smart Select which made it possible to select text on a website or document. This made the S Pen truly feel like a PC mouse for the first time as you could copy and paste lines of text with just a few gestures and taps of the S Pen. 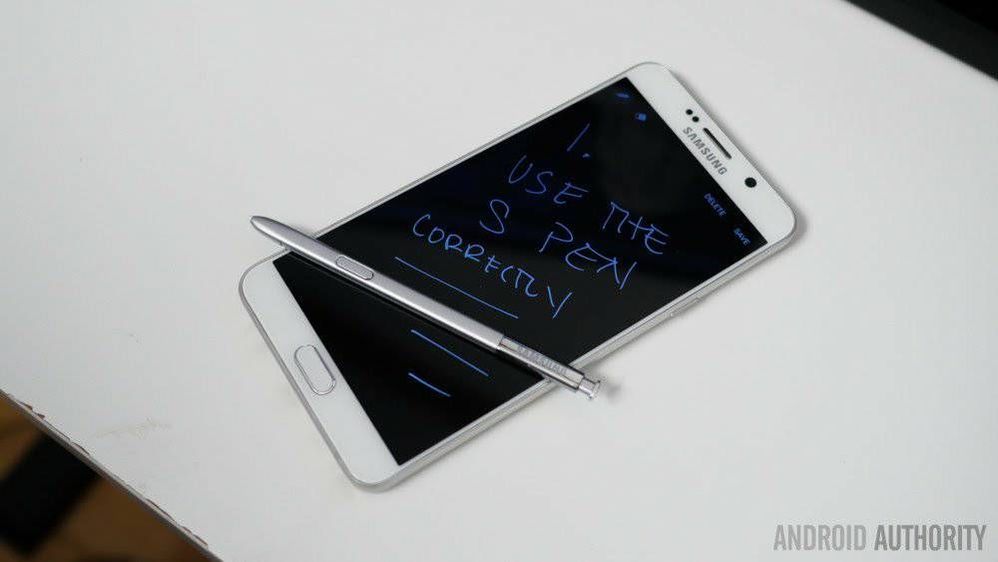 The most obvious change came in the design stakes with a ballpoint pen-like pop-out top in place to help users pull out the pen which now sat flush to the phone’s body. On the software front, The best tools such as S Note, Screen Write, and Smart Select, all of which received minor tweaks. The Air Command menu also went through a design overhaul to match Samsung’s then custom skin TouchWiz’s new look and less bloat-heavy aesthetic and added the option to edit which apps appear in the menu. 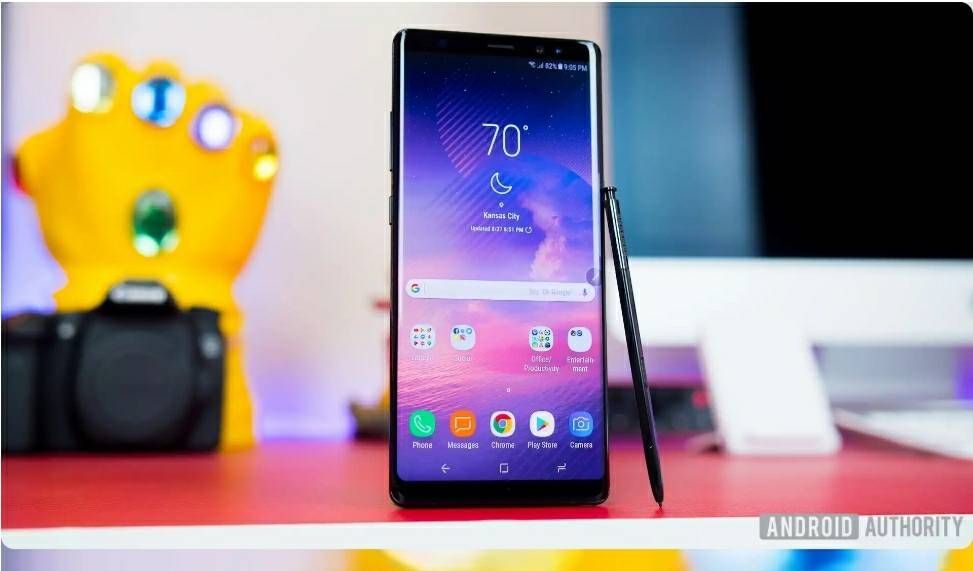 Translate could now translate full sentences and not just individual words, while the Pen-Up coloring app was included as standard as the latest drawing app,Screen Off Memos,There was also the addition of Live Message for making animated GIFs out of recorded stylus text, effects, and images to share with friends and family. 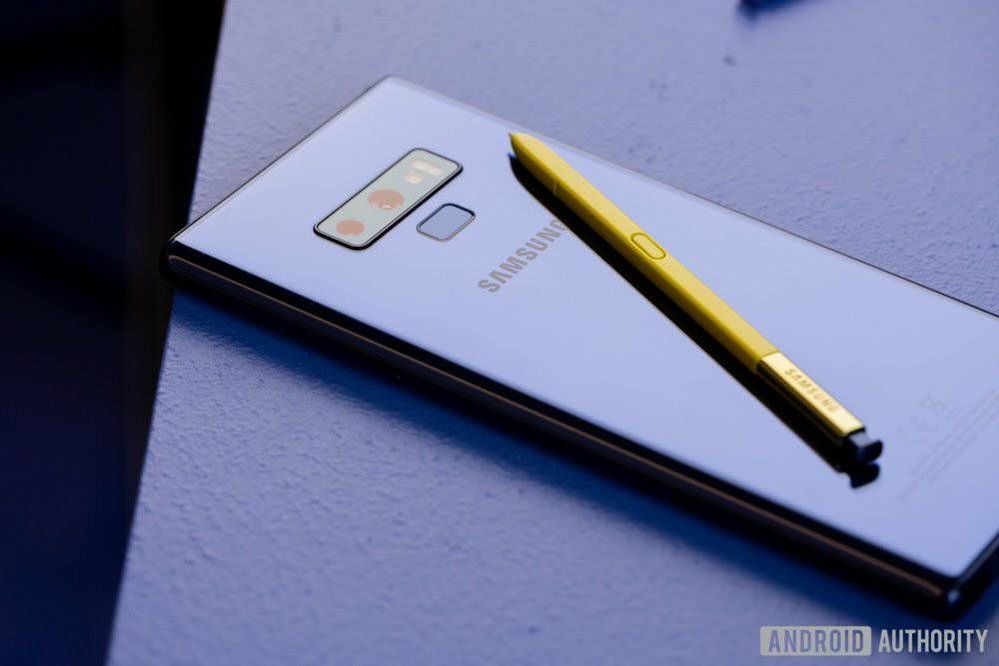 The introduction of Bluetooth LE (Low Energy) support is a revelation, letting users utilize the S Pen as a remote control for all manner of regular smartphone functions. These include opening the camera, switching between regular shots or selfies (and taking snaps, of course), control music playback, flip through presentation slides, and much more. 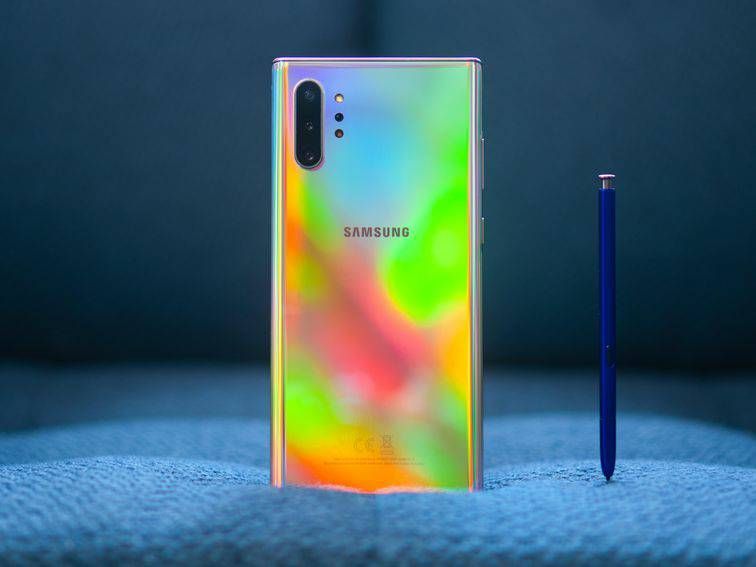 One od the most advanced S Pen With an elegant, unibody design, it follows your movements, and writes, draws, and controls. Wirte down your thoughts then simply tap, turning your project notes into readable text you can copy, paste, and share. With a click, navigate a presentation, play and pause videos, or snap a photo all with the S Pen. Turn up the sound by gesturing up. Lower the sound by gesturing down  no need to touch the volume key. 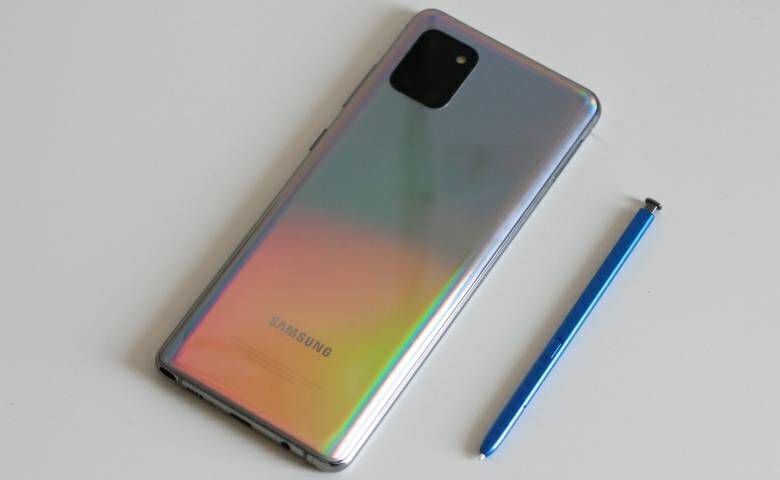 Here the S Pen looks exactly as Note 10's S Pen and loads exactly the Note 9's features. The S Pen is Bluetooth-enabled, so it can be used as a remote control inside various apps. You can change slides in a PowerPoint presentation, pause and play videos, take pictures and switch between the front and rear cameras, and more by single or double pressing the S Pen button. You can assign a shortcut to a long press of the button to launch an app or any of the S Pen features, such as Translate and Smart select.
So we know most of the things about S Pen till now, And I'm eagerly waiting for Upcoming Note series and What we can expect from Upcoming Note 20's S Pen. Lets know it from you in a Comment Section. 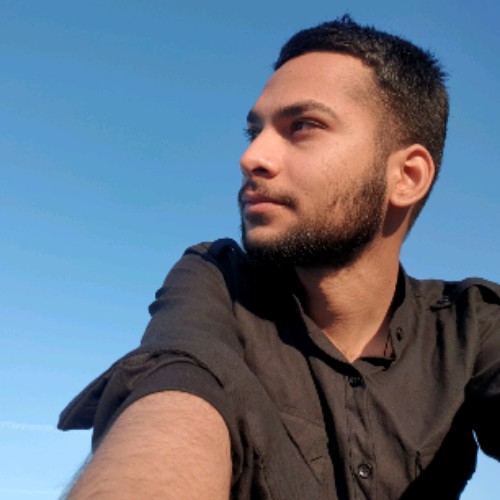 Thanks for the info. 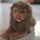