About Samsung (The past) 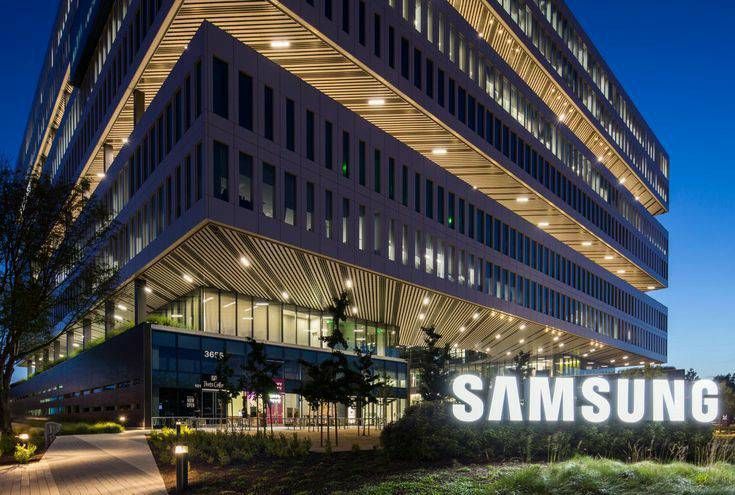 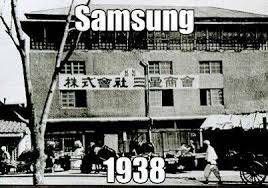 Samsung
Samsung, South Korean company that is one of the world’s largest producers of electronic devices. Samsung specializes in the production of a wide variety of consumer and industry electronics, including appliances, digital media devices, semiconductors, memory chips, and integrated systems. It has become one of the most-recognizable names in technology and produces about a fifth of South Korea’s total exports.
The history of Samsung
Samsung was founded as a grocery trading store on March 1, 1938, by Lee Byung-Chull. He started his business in Taegu, Korea, trading noodles and other goods produced in and around the city and exporting them to China and its provinces. After the Korean War, Lee expanded his business into textiles and opened the largest woolen mill in Korea. He focused heavily on industrialization with the goal of helping his country redevelop itself after the war. During that period his business benefited from the new protectionist policies adopted by the Korean government, whose aim was to help large domestic conglomerates (chaebol) by shielding them from competition and providing them easy financing.

During the 1970s the company expanded its textile-manufacturing processes to cover the full line of production—from raw materials all the way to the end product—to better compete in the textile industry. New subsidiaries such as Samsung Heavy Industries, Samsung Shipbuilding, and Samsung Precision Company (Samsung Techwin) were established. Also, during the same period, the company started to invest in the heavy, chemical, and petrochemical industries, providing the company a promising growth path.

Samsung first entered the electronics industry in 1969 with several electronics-focused divisions—their first products were black-and-white televisions. During the 1970s the company began to export home electronics products overseas. At that time Samsung was already a major manufacturer in Korea, and it had acquired a 50 percent stake in Korea Semiconductor
The late 1970s and early ’80s witnessed the rapid expansion of Samsung’s technology businesses. Separate semiconductor and electronics branches were established, and in 1978 an aerospace division was created. Samsung Data Systems (now Samsung SDS) was established in 1985 to serve businesses’ growing need for systems development. That helped Samsung quickly become a leader in information technology services. Samsung also created two research and development institutes that broadened the company’s technology line into electronics, semiconductors, high-polymer chemicals, genetic engineering tools, telecommunications, aerospace, and nanotechnology.

In the 1990s Samsung continued its expansion into the global electronics markets. Despite its success those years also brought about corporate scandals that afflicted the company, including multiple bribery cases and patent-infringement suits. Nevertheless, the company continued to make advancements on the technology and product-quality fronts, with a number of its technology products—ranging from semiconductors to computer-monitor and LCD screens—climbing into top-five positions in global market share.

The 2000s witnessed the birth of Samsung’s Galaxy smartphone series, which quickly not only became the company’s most-praised product but also frequently topped annual lists of the best-selling smartphones in the world. Since 2006, the company has been the top-selling global manufacturer of televisions. Beginning in 2010, the Galaxy series expanded to tablet computers with the introduction of the Galaxy Tab.
11 Likes
Share
Comment