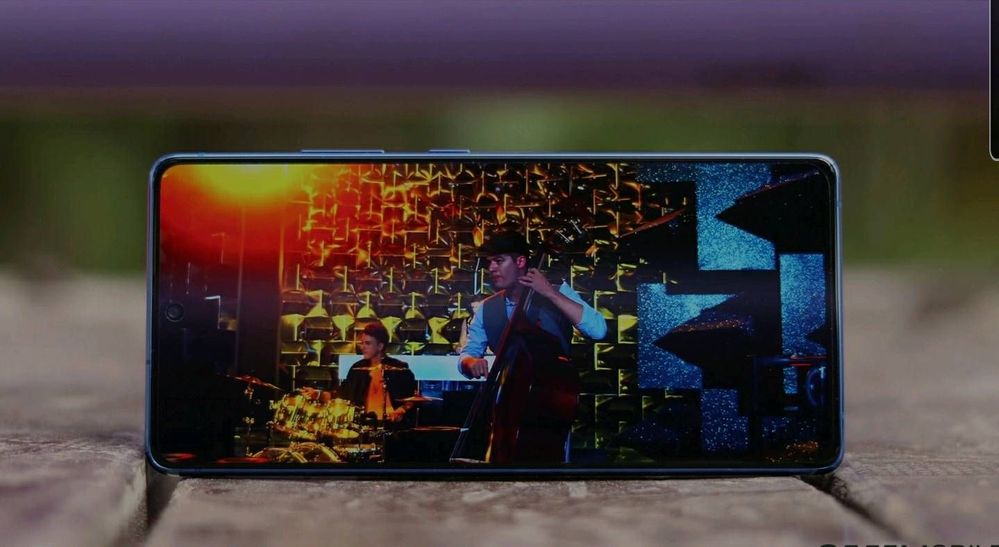 When Samsung announced the Galaxy S10 Lite many, many months after the Galaxy S10 lineup was launched, everyone was left scratching their heads. A new Galaxy S10 model simply did not make any sense to any of us, until we actually used the device and realized it’s quite a good phone (read our review here).

A Snapdragon 855 processor under the hood, a beautiful Super AMOLED display, surprisingly good cameras, and fantastic battery life make the Galaxy S10 Lite an attractive proposition. And Samsung is only going to continue the new trend of ‘lite’ variants of flagship Galaxy phones. As we exclusively reported earlier today, Samsung is now working on a ‘Fan Edition’ of the Galaxy S20, which is most likely going to be a Lite version of Samsung’s 2020 flagship.

And while it’s too early to say what the Galaxy S20 Fan Edition’s spec sheet will look like, I already have a (short) wishlist for what features I’d like to see on the device.

Snapdragon 865 for all markets

If the Galaxy S20 Fan Edition/Lite is anything like the Galaxy S10 Lite, then it’s possible that Samsung will equip it with the Snapdragon 865 in all countries. Or, well, I hope that’s the case. Samsung clearly isn’t going to stop using Exynos chips in its flagship phones, and while that’s understandable from a business standpoint, the least Samsung can do is offer alternatives for those who want a Galaxy phone with the latest top-of-the-line Snapdragon chip, even if it has to make concessions in some of the other specs (like the cameras).

A 5,000 mAh battery would ensure that the device can last long even with the high refresh rate enabled, and it would just make for an attractive selling point in general. I mean, if the Galaxy S10 Lite can have a battery that’s bigger than all three flagship Galaxy S10 models (except the S10 5G, which was launched in very few regions), the Lite version of the Galaxy S20 can certainly have the same capacity as the top Galaxy S20 model.