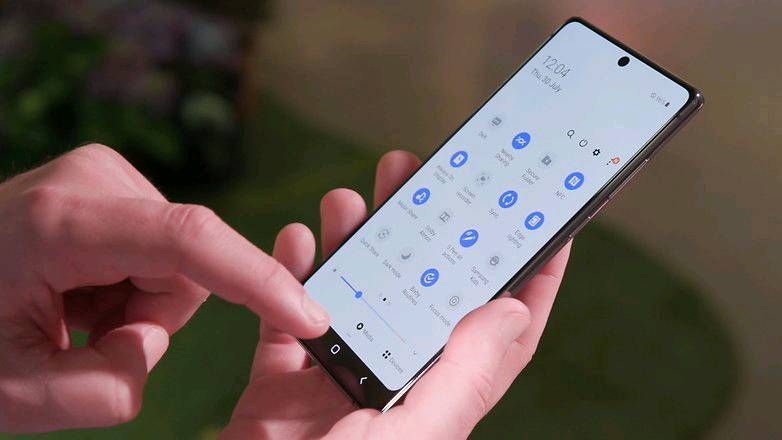 The Note 20 has a plastic backing, different screen and different camera specs compared to the $1,300 Note 20 Ultra. Does it truly make a difference? I was excited to unwrap Samsung's Galaxy Note 20 Ultra, a supercharged $1,300 flagship phone that gives the Galaxy Note 10 line a significant upgrade, for a price. But in some ways, I've anticipated the standard, cheaper Galaxy Note 20 even more. Positioned as the entry level Note phone this year, the $1,000 device has some major differences that could matter and a hefty price tag of its own, despite scaled-down specs that encompass screen quality, camera tech and build material all the way to storage and RAM (scroll to the end for the full specs comparison) I've now spent over a full day with the Note 20 and I have some observations to share. It takes a good week to thoroughly test a phone, so I'll keep updating this post as new observations develop. Just keep in mind that my opinion might change as the experience all comes together -- and that's a good thing. Getting to know a device takes time and the experience out of the box may settle as a person uses it in day-to-day activities. Ready for the first of my first impressions? Here we go.

The plastic backing matters, but maybe not how you expect

One of the major -- and very obvious -- differences between the Note 20 Ultra and standard Note 20 is the backing. You get a Gorilla Glass Victus cover material on the back of the Note 20 Ultra and a polycarbonate (that means plastic) backing on the Note 20. This may not seem like a big deal, but Samsung and other high-end smartphone makers are perhaps victims of their own success, training consumers that glass is classy and sophisticated, while plastic, a typically less shatter-prone material, is less refined.

Samsung sent along my first choice Note 20 finish, the mystic green color, which is a beautiful, shimmery, green with blue undertones in the right light. It looks downright satiny. However, there's still some incongruity when it comes to both the look and the price. Side by side with the Note 20 Ultra's glass backing, the Note 20 looks and feels midrange, which doesn't line up with a $1,000 sales figure.

Here's another issue with the backing. I noticed that the corners snag my fingertips as I hold the device without a cover. It isn't painful or disruptive, but it doesn't feel as luxe as a $1,000 phone should. Samsung was gracious enough to send along a few cases, which makes the problem disappear, but it's important to try the phone both ways.

Here's one area where the plastic backing is a win. The Note 20 feels significantly lighter than the Note 20 Ultra, in hand, in my pocket and in my purse. It's much easier to hold when writing, watching videos and just carrying around. That's a real plus for me.

How about that Note 20 camera? Today's observations

Testing a camera isn't a single-day affair. It takes time and a variety of lighting conditions to really get a feel for the particular strengths and weaknesses. My first day out with the camera system raised a lot of questions, mostly because I had the Note 20 Ultra in my other pocket and switched off between the two. Let's tackle the first elephant in the room, that camera bump. It's front of mind on the Note 20 Ultra and much more pared down on the Note 20, rising from the surface a bit, but not so much you're worried about stubbing your thumb on it. Writing with the S Pen on a Note 20 Ultra (without a cover) caused the phone to deeply rock. The Note 20 still rocks without a cover, but not as much.

What does this all mean for image quality? In terms of the specs, the camera differences you'll notice most come down to pared-back detail capture (64-megapixels at the high end instead of 108-megapixels), 3x optical zoom instead of 5x and 30x digital zoom instead of 50x on the Note 20 Ultra. It was a moody day, but I was able to shoot everything from harbor seals and herons to amazing rock formations, bright purple thistles and crashing waves.

The Note 20 did well and caught the shots I wanted, including video of adorable seals arching on ocean rocks to avoid the surf and incoming tide, to a stoic crane who stood at attention long enough for me to get the shot before flying away. (Stay tuned for comparison photos on the next update) For all the bulbous faults of its protruding camera array, the Note 20 Ultra's enhanced photography got me closer to nature than the Note 20 and, after a while, I stopped reaching for the Note 20 altogether. Zoom didn't get me as near to the fluffy seals lounging on the rocks and when I did zoom in to the cormorants on the rocks or turkey vultures in the trees, the images looked grainier than on the Note 20 Ultra.

I could still share the Note 20 pictures and videos with my birder and nature-loving friend -- who I knew would flip for them regardless -- and the photos are still effective and usable. But side by side, it's obvious where Samsung made its investments. 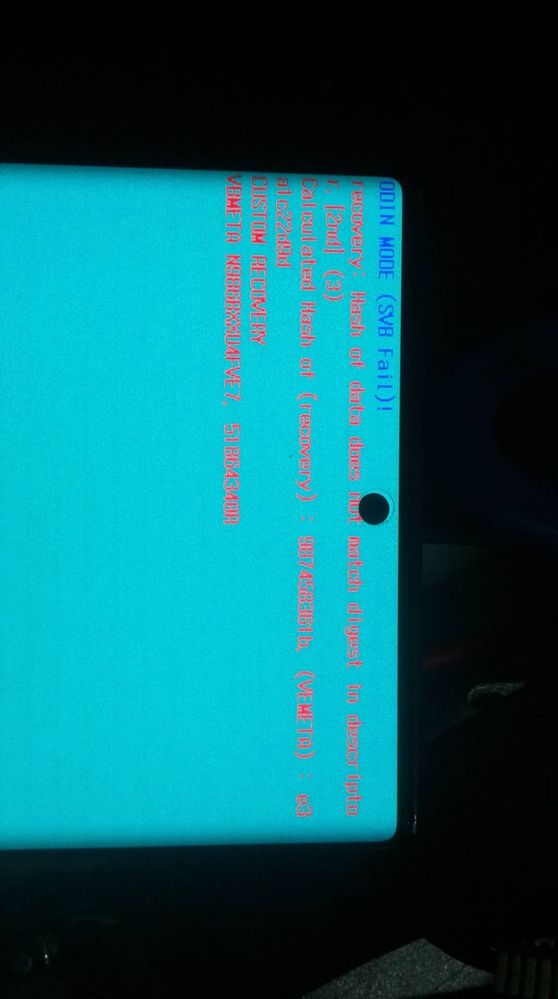 Please ask for assistant, how can i do with my samsung note 20 ultra, after updated version 12, the problem is not open my phone