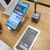 Samsung is reportedly plotting to bring the Android 10 and One UI 2.0 beta to the Galaxy Note 9 range of smartphones.

After rolling out the new operating system and user interface (in beta) for the Galaxy Note 10 and Galaxy S10 ranges, Samsung is about to spread the love further, according to SamMobile.

The site spotted a new firmware version (N960FXXU4ZSK2) that’s likely to be destined for the Note 9. The site, didn’t say where it had found the firmware, but says this also “bodes well” for a launch on the S9 series too.

It had already been reported Samsung had been testing the update for its 2018 flagships and now it appears the launch is on the way sooner rather than later.

The site speculates the beta could be announced within the next few days and quickly become available via the Samsung Members app in participating regions. Once the company rolls out the beta, it’s likely to be up for grabs in limited numbers, so keep your eyes peeled. 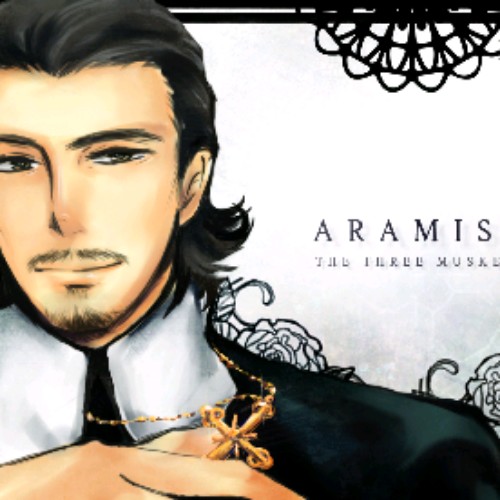