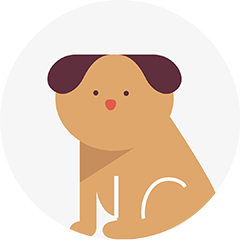 Galaxy S
I have various issues with the new update

• My battery seems to draining faster than it did before the update.

• The option of removing the navigation bar and pulling it up whenever I wanted to was very convenient. With this option gone the point of showing apps on "full screen" is defeated.

• Bixby is absolutely pointless and doesn't do as much claimed. Probably because of region differences. But overall my phone would do better without Bixby.

• The edge lighting is removed from the Samsung Music App which I really liked.

Hopefully some changes are made. 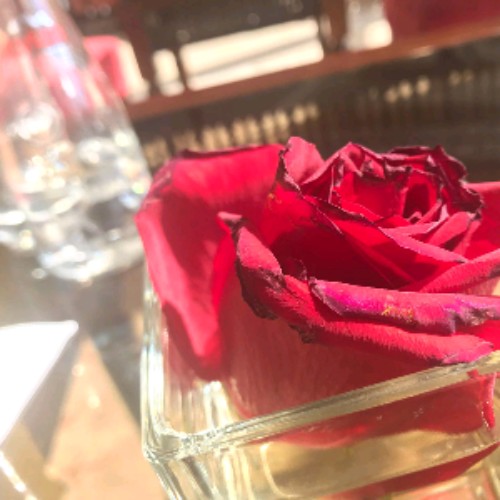 Galaxy S
About the battery try to optimaize your phone by closing the most battery usage applications and like the Wife,Bluetooth, NFC...etc"if not needed"
1 Like
Share
Reply