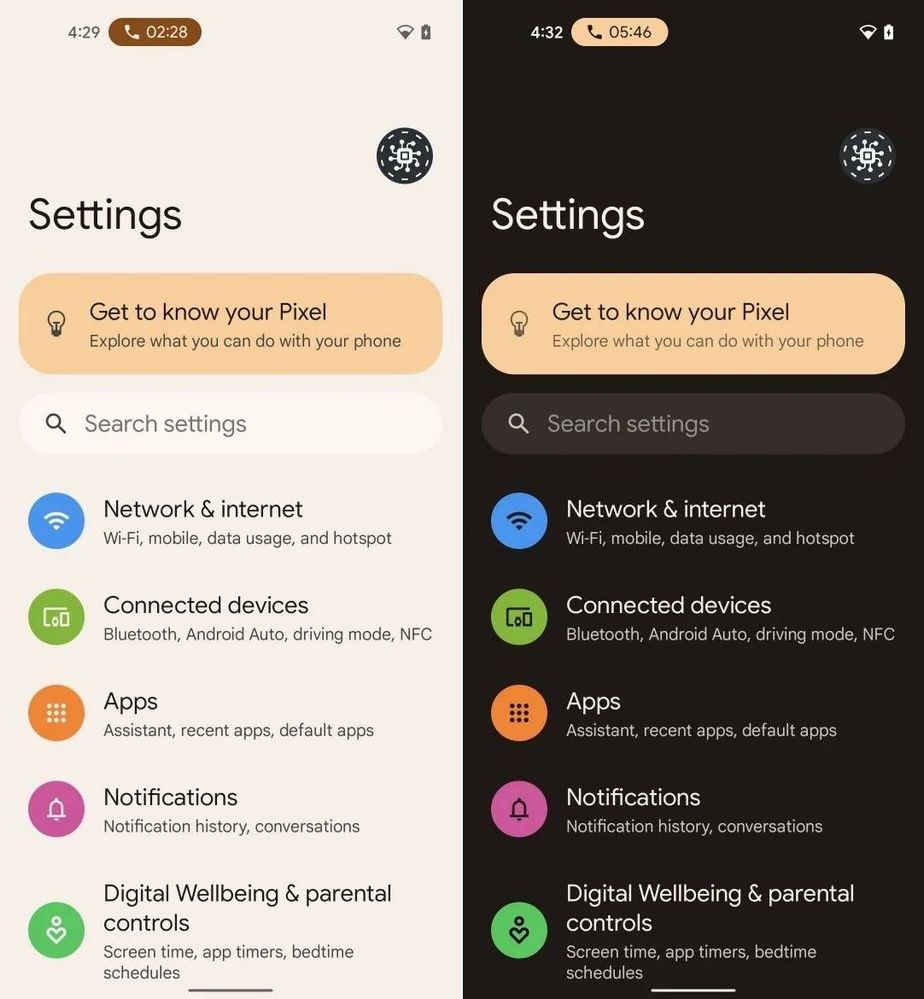 Galaxy A
What if somebody's work totally dependent on calls 📞 🤔 through which he/she earns money? Do you steal want to use the word 'WASTE' in the title of this community post?
1 Like
Share
Reply