Samsung May Forced Update The OS In Background With Android 13 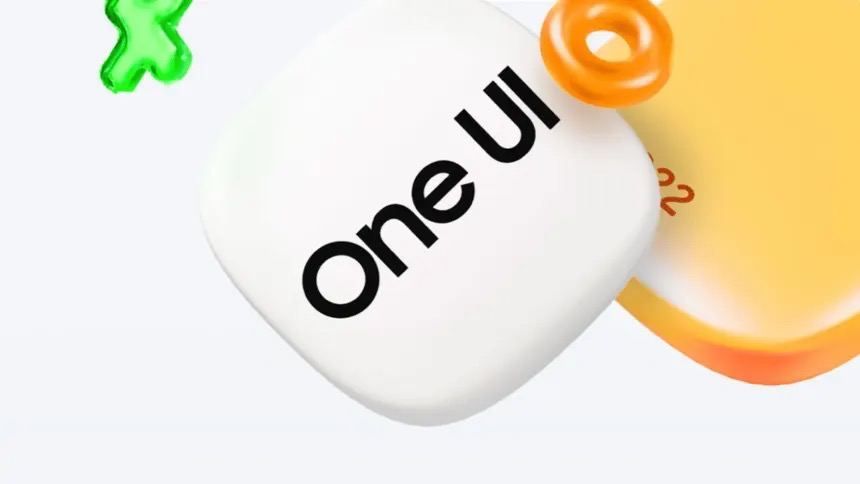 Google launches a new Android version every year, which comes with new features and a lot of security. Android introduced seamless updates a few years ago, which make it easier and safer to update your devices. However, Google has never been able to force Samsung or other manufacturers to use it. However, things could alter with Android 13.

The Esper site has in fact noted that Google has introduced the phrase “device implementations should support A/B system updates” in the Android Compatibility Definition Document (CDD) for Android 13. This update mode makes use of A/B-type partitions to install the new firmware while the device is running.

This does not explicitly require OEMs to use the upgrade method, but it is further pointed out that the GMS license now requires virtual A/B to be supported. And this statement is demonstrated by new tests, which explicitly declare ‘Virtual A/B required for devices launched with T (Android 13)’.

Simply put, it appears like Google wants to compel users to adopt seamless upgrades by making them a requirement for devices that launch with Android 13 and an exception for those that ship with earlier versions.

Obviously, Samsung is not the only company to follow this rule, but as the leading Android manufacturer, it stands out as the most visible dissident. Can Google force obstinate OEMs to follow its upgrade policy? I’m not sure.

The Big G has already taken a similar step with Android 11 and removed the prerequisite prior to launch. Now that Android 13 has been released on smartphones, it appears to be a severe issue because the alterations are still in effect. The real test will come at the start of next year when Samsung releases the Galaxy S23 and we learn whether they will continue to support the reviled upgrading mechanism.