OneUI 5 Beta is reportedly being tested internally at Samsung,on track for July.

A new report from SamMobile tells that Samsung’s One UI Beta 5.0 is currently being tested internally by Samsung employees. This is according to the outlet’s sources.

Samsung’s One UI 5.0 is Samsung’s firmware based on Android 13. Samsung normally launches a beta program annually when there's a new version of Android. Samsung Galaxy smartphone users are able to test early software and provide feedback so that the final release arrives polished and ready for the masses. 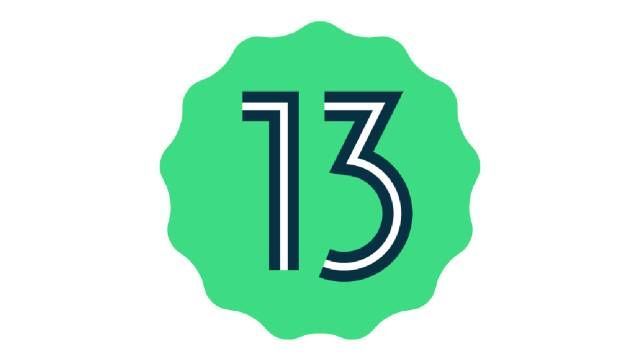 Just last week ,SamMobile reported that the One UI 5.0 Beta will launch on the third week of July and the outlet remains confident on the timing of its release.

Android 13 brings more granular permissions for apps accessing media storage, and improvements to audio routing. We aren’t sure what to expect from One UI 5.0, specifically, since it has not been announced yet. The Samsung Galaxy S22 series will likely be the first devices eligible for the beta. 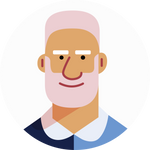 Others
Pretty suspicious if i say
0 Likes
Share
Reply