The company is going to dive deeper into Android 13 at its I/O conference in the coming weeks. There are many Samsung devices compatible with Android 13, so it’s going to be an exciting time for Galaxy users as well. 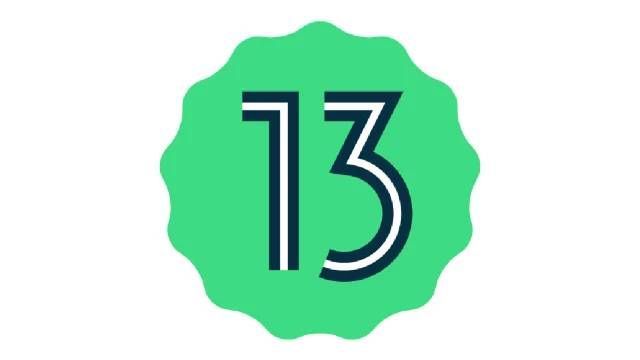