Big and major updates in my Files 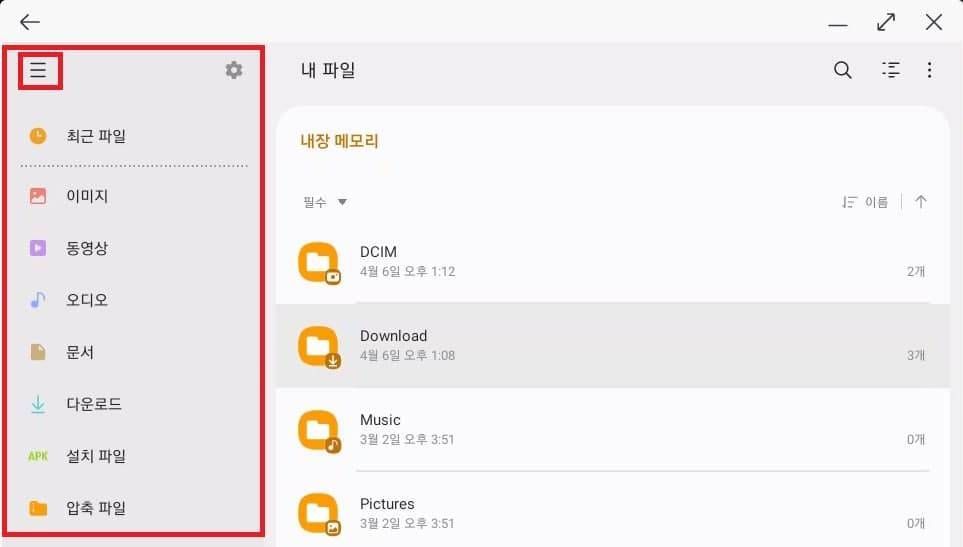 The South Korean firm is also adding an always-visible side column (Navigation Rail) for large-screen devices like tablets and Galaxy Z Fold series smartphones. This will help the app in scaling better across the large display and offer better productivity. The company is also adding a feature that will allow users to open files in a separate window and then view the file and the file manager in a side-by-side window layout.
Samsung is also adding an option to backup and restore users’ favorite folders. The upcoming version of the My Files app will also allow copying and moving files from one category to another.
1 Like
Share
Comment
8 Comments