Stable Android 13 and One UI 5.0 update rolling out to Galaxy A52 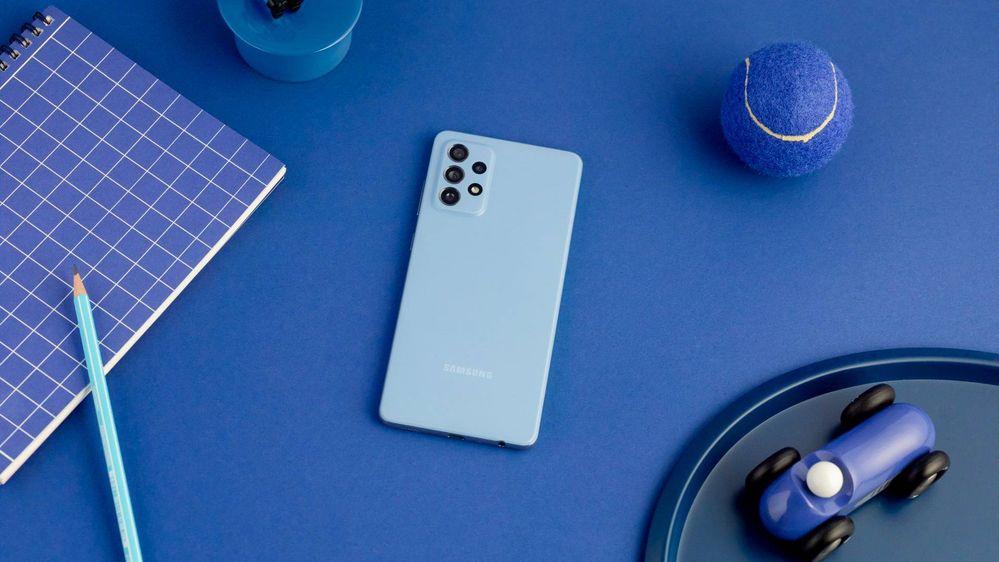 The stable update Android 13 was released on the Galaxy A52 in Russia with firmware version A525FXXU4CVJB. The update comes with One UI 5.0 and the November 2022 security patch on the smartphone. This update may be available to other countries within a few weeks.

If you are a Galaxy A52 user in Russia, you can download the Android 13 update on your phone by heading to Settings » Software update and tapping Download and install.

Samsung released the Galaxy A52 at the start of the year with Android 11 on board. The phone has received the Android 12 update end of last year, and the Android 13 update now. It will get one more major Android OS update sometime late next year.