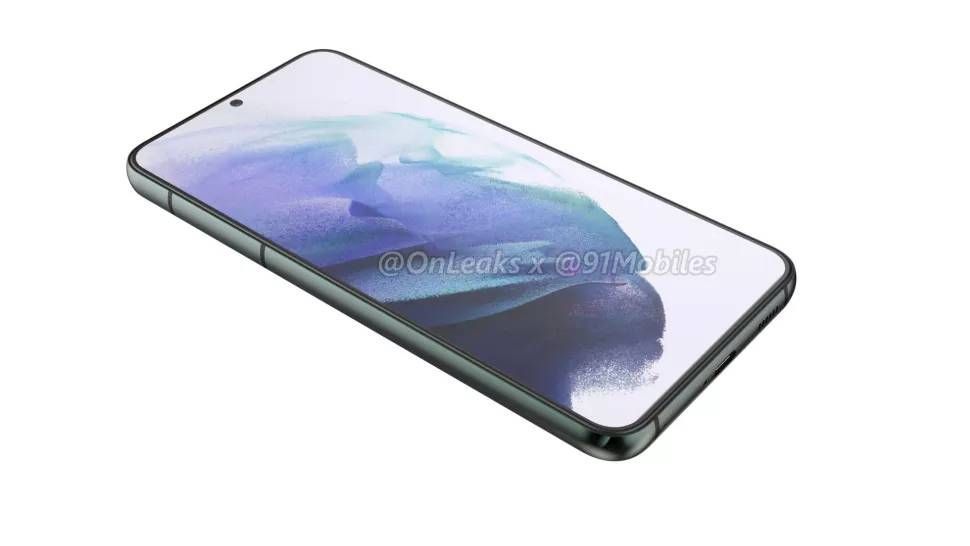 
Samsung RAM Plus (virtual RAM) now available for these devices

October 31, 2021
RAM is one of the most important elements of a smartphone and the makers are now extending it through software updates. After some Chinese OEMs, Samsung is here with its virtual memory extension feature called RAM Plus (check compatible device list below).

Silently, the Korean tech giant has introduced the virtual RAM extension functionality, which brings up to 4GB of additional space to the smartphone. To be noted, the Galaxy A52s received Samsung RAM Plus feature along with a new firmware update, which makes RAM expansion possible.

After the Galaxy A52s, there’s a possibility of the RAM Plus feature expansion to more Samsung devices in order to let them increase RAM virtually. Well, this amazing feature is currently exclusive to the Galaxy A52s, while we will update the list whenever Samsung expands it to more Galaxy devices.

Samsung RAM Plus (virtual RAM) Device List
Galaxy A52s
Galaxy S21, Galaxy S21+ and Galaxy S21 Ultra
Galaxy A52
Update: The company could provide the RAM Plus feature to more of its smartphones with the Android 12-based One UI 4.0 update.