karansingh005
★
In 2019, Samsung not only launched a number of smartphones but also remained busy in the wearables segment too. Earlier in the year, it launched the Galaxy Watch Active and then the Watch Active 2, and yesterday, the company launched in India the 4G LTE variant of the latter. 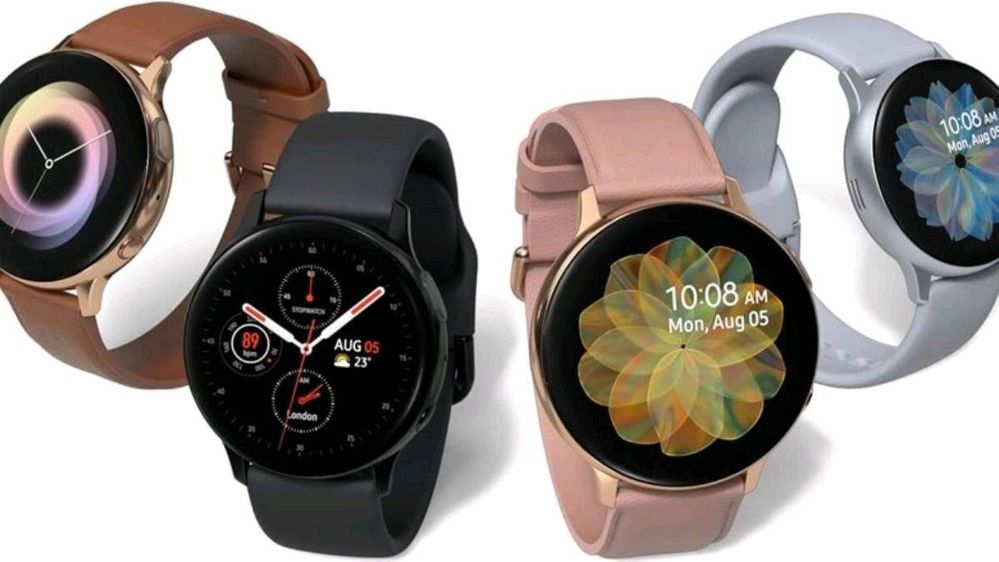 Samsung Galaxy Watch Active 2 4G has been launched in India at a price of Rs 35,990. This variant comes with standalone internet and network connectivity, helping users be truly untethered and make and receive voice calls without the need of their phones around at all times.

Much like the Galaxy Watch 4G, the Watch Active 2 4G uses an eSIM for uninterrupted flow of data as well as receiving calls directly from the smartwatch. The smartwatch comes with support for a number of apps and including social media apps as well as fitness features.

For the latter, Samsung claims to have put in place multiple sensors that help in tracking 39 distinct activities along with auto-tracking for popular activities, such as walking, running, cycling, rowing, elliptical trainer, dynamic workouts and swimming.

There’s also support for an updated Running Coach that provides access to seven different running programmes and also provides users with the opportunity to monitor their running pace in real-time. There’s support for other features too including access to guided meditation programmes, the integration with the sleep and meditation app, Calm', enabling consumers to have access to enhanced sleep analysis.

The Galaxy Watch Active 2 4G, however, isn’t the first smartwatch by Samsung to be offered with eSIM connectivity in India. Earlier in the year, it had also launched the Galaxy Watch 4G with similar functionality and vastly different design.

However, now with the Galaxy Watch Active 2 4G announced in India, the company claims it has become the first wearables maker in the country to offer two 4G LTE watches in India. But it is to be noted, that if you are planning on getting yourself the Galaxy Watch Active 2 4G, there are only two networks Airtel and Reliance Jio that currently support eSIM facility in India.