Samsung hypes up its ‘most powerful Galaxy’ device launch 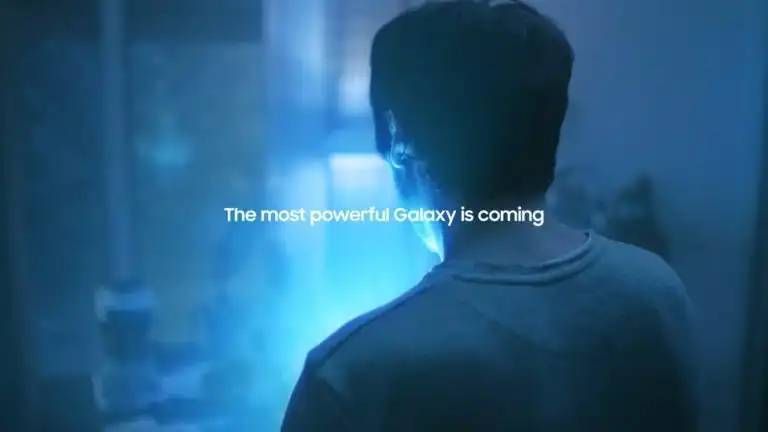 It’s been a couple of weeks since Samsung announced another Galaxy Unpacked event. This will be the third Unpacked so far and according to Samsung, it will bring the ‘most powerful Galaxy’ device ever.

Since it normally unveils new smartphones at Unpacked events, many initially believed that the company was launching new Galaxy phones. That’s not likely to be the case. Reports suggest that the devices to be unveiled on April 28, 2021 will be of an entirely different category.

Generating buzz for a new family of devices

Samsung is yet again hyping up the Galaxy Unpacked event that’s scheduled for April 28. It has posted a new teaser on Twitter to drive the point home. The company is evidently relying on the ‘most powerful Galaxy’ tagline to generate buzz for the new products.

It’s been a while since Samsung launched new laptops. Many will be interested in seeing what direction the company takes with these new products. Reports suggest that there will be high-end models on offer too. Their specs may include 11th Gen. Intel Core processors with OLED touchscreens, a 90Hz refresh rate display, 5G connectivity and LPDDR4X RAM.