Xiaomi, Oppo & Vivo From Next Year could use by Samsung's Exynos Processors 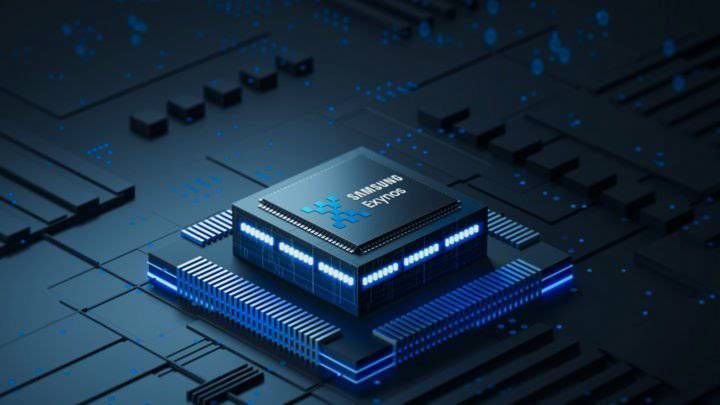 Samsung Exynos Was criticized a lot for its Exynos processors, especially in its entry-level and high-end smartphones. The company upped its game with the launch of the Exynos 980 processor, and its performance is largely equivalent to the Snapdragon 765G. Now, it is being reported that Samsung is seeking more customers for its Exynos chipsets.

According to a report coming out of South Korea, System LSI (Samsung’s semiconductor design division) plans to supply Exynos processors to OPPO, Vivo, and Xiaomi. These Chinese brands are expected to use Exynos SoCs in their budget smartphones. The South Korean tech giant could also gain chipset orders for mid-range and high-end smartphones in the future if it manages to showcase its technical prowess.

System LSI has reportedly reduced the supply of Exynos processors to Samsung’s smartphone division because of a lower profit margin. The company has already supplied Exynos 880 and Exynos 980 chipsets to Vivo. The upcoming Exynos 1080 chipset, which will be unveiled on November 12 in China, is rumored to debut with the Vivo X60. The 5nm processor will also be used inside the Galaxy A52 and the Galaxy A72.