Update on Android 11 for S10 Mobiles 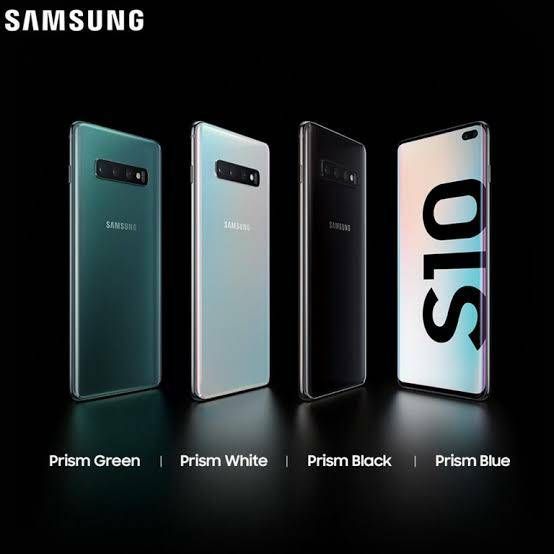 the occasion of the 10th-anniversary of the Samsung Galaxy S-series. The Galaxy S10 series launched at “Samsung Galaxy Unpacked 2019” which was held on February 20, 2019.

Currently, the entire Galaxy S10 series runs One UI 2.5 based on Android 10. According to the latest update policy of Samsung, this series will get three major Android upgrades while the Galaxy S10e, S10, S10+, and S10 5G already got one major OS upgrade. Furthermore, Galaxy S10 Lite is running on pre-installed Android 10. 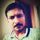