The development of Carrier Aggregation

Tech Talk
The insistent demand for mobile data, particularly for streaming video, online gaming, and other data-intensive applications, are pushing mobile network operators to increase their capacity in terms of data throughput. Since the throughput is proportional to the bandwidth (wider is the band, faster is the data throughput), network providers need to offer high-bandwidth services in order to provide a good user experience. 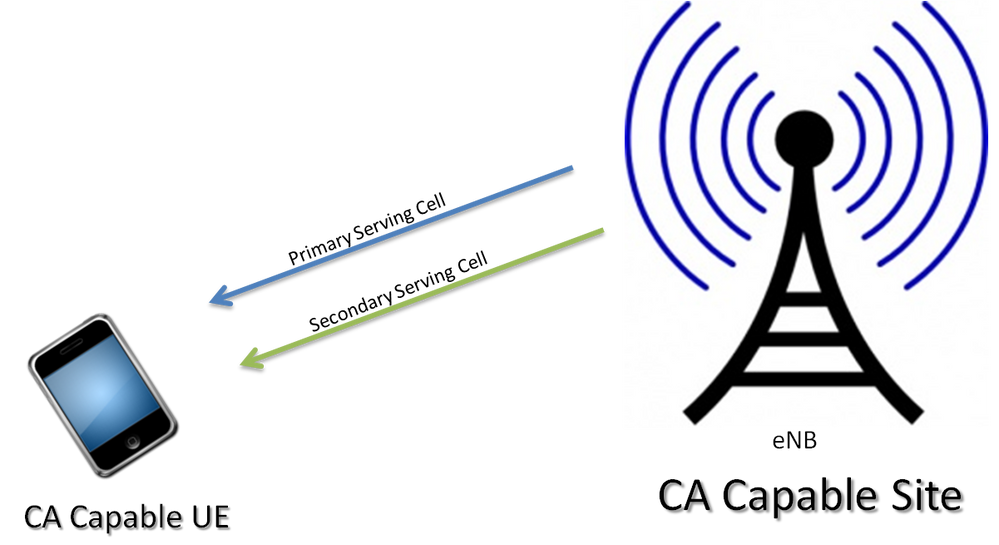 Carrier aggregation (CA) helps in increasing bandwidth allocation to the UE. Hence it will support higher data rate compare to non CA device. It is applied for both TDD and FDD topologies as mentioned below. 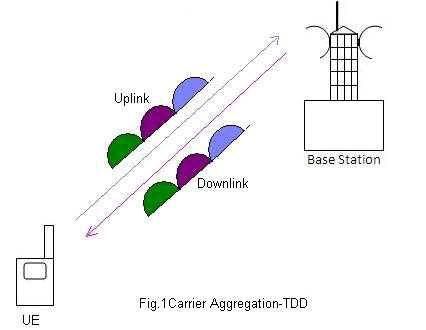 The figure depicts carrier aggregation used in LTE TDD mode frame. As shown in Fig.1, here number of component carriers(CCs) and bandwidth of each component carriers are same for both uplink and downlink assignments to UE.
No. of UL(CC) <= No. of DL(CC). 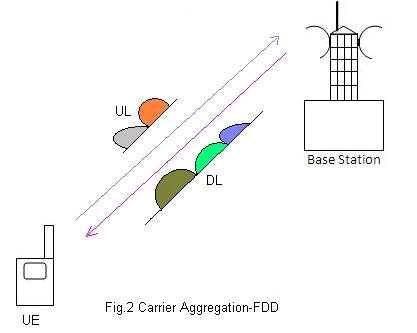 Carrier aggregation technology is implemented in most modern mobile communication systems, like LTE and WiMax. 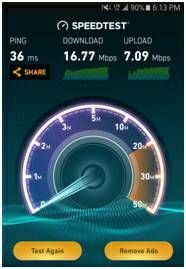 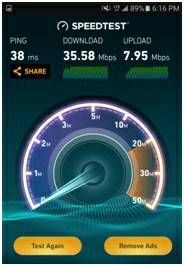 Currently 5G is the latest Carrier Aggregation and it is touted as it will take over 4G as 4G took over3G and 2G. 5G is building on 4G LTE, using updated radios and software. Right now, if you have an early 5G phone phone and upload videos to Google Photos, you're actually using a 4G LTE connection for that uplink.
Devices using Carrier Aggregation

followed by other branda as well.
Trivia
Bharti Airtel was the first company to win the contract for 4G carrier aggregation by combining FDD - using the 1800 Mhz band - and TDD LTE technologies to offer faster speeds with the help of Swedish Gear Maker Ericsson.
Now carrier aggregation is available with Reliance Jio, Vodafone Idea in India.
Airtel has replaced Huawei with swedish Gear Maker Ericsson for 5G Carrier Aggregation and Vodafone is using Huawei for its Carrier Aggregation launch in india. 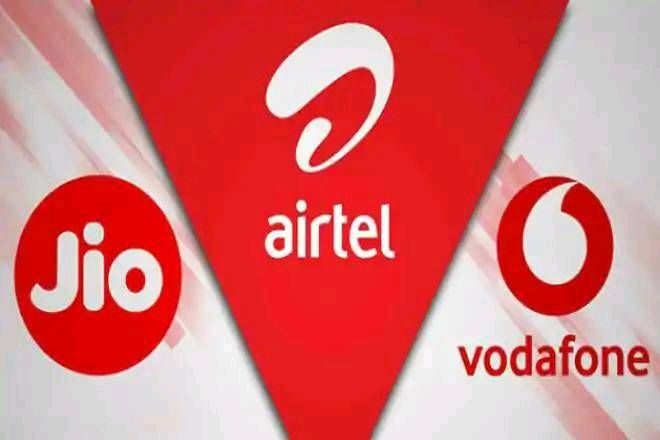 those speed tests are shown well...


whats your take on mine...

i knowingly omitted the technical info...

they call it techfluencer but when i saw the post which got pinned....
it doesn't have a technical side ...

i could see the effort of that post but i think there were many other (not including me) who made better post than him...