The Galaxy Fold 2 still appears to be on course for an August launch as Samsung now commenced the mass production of its next high-end foldable. Sources from South Korea claim the production order was given in the last several days and includes Ultra Thin Glass (UTG) technology, which would make the Galaxy Fold 2 Samsung’s second device to utilize this solution after the Galaxy Z Flip. In effect, the smartphone should be more durable than its direct predecessor, the 2019 Galaxy Fold.

As foldable smartphone technologies mature, the prices of such products should start declining, though the Galaxy Fold 2 isn’t expected to be much cheaper than its direct prequel. According to previous reports, the device is likely to start at around $1,880 in the United States, which would make it $100 more affordable than the Galaxy Fold.

Last year, the initial production run of the Galaxy Fold yielded approximately 500,000 units. This summer, that figure is expected to grow by up to six times, industry insiders believe. In other words, Samsung may have as many as three million Galaxy Fold 2 units come August, when its next foldable smartphone range is expected to release. The tech giant also isn’t worried about any meaningful competition, with Huawei’s own foldables likely to remain China-only products until at least 2021, courtesy of the Trump administration’s trade sanctions imposed on the Shenzen manufacturer.

By most accounts, Samsung will be launching the Galaxy Fold 2 alongside the Galaxy Note 20 and perhaps even the Galaxy Tab S7 series. The ongoing coronavirus crisis isn’t expected to drastically impact Galaxy Fold 2 sales as foldable smartphones remain a highly niche product category. 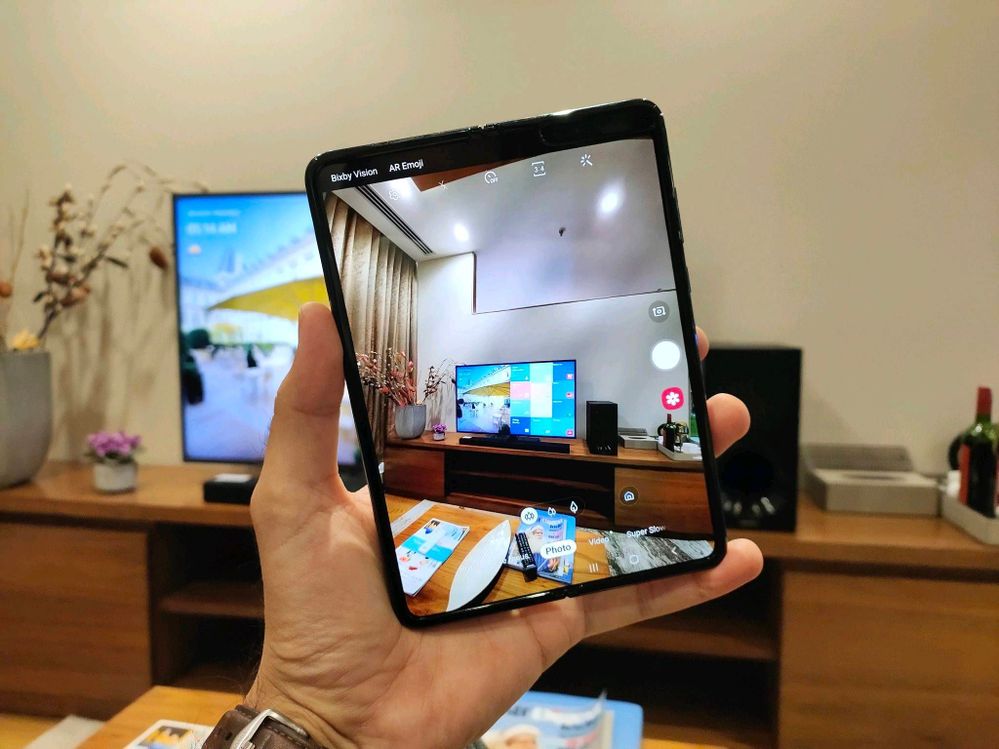