Samsung is the second-biggest chipmaker in the world

Despite a drop in the share prices, Samsung stayed at the number two position with a market share of 18.8 percent. TSMC, which has a market share of 51.9 percent, has a total market value of $306.3 billion, according to the latest data from market research firm CEO Score. TSMC’s share price increased by 2.8 percent since the beginning of the year, while Samsung’s share price fell 4.5 percent over the same period.

Nvidia, the world’s biggest GPU firm, stood at the third position in the semiconductor market, with a market capitalization of $257.7 billion. The company has been having quite a good run with its RTX series GPUs ever since they were launched in 2018. It is being reported that Samsung recently bagged a contract to fabricate Nvidia’s next GPU series.

Intel, the world’s biggest company in terms of semiconductor sales, currently has a market value of $252 billion after its share price dropped 3.8 percent from the beginning of 2020. The company now stands at the fourth position in the chip market. Broadcom ($128.4 billion), Texas Instruments ($119 billion), and Qualcomm ($104 billion) are at the fifth, sixth, and seventh positions, respectively.

Samsung has been trying hard to match TSMC’s schedule, but it is behind by a few months. According to recent reports, TSMC has started mass producing Apple’s A14 chips with its 5nm process. On the other hand, Samsung is yet to mass-produce 5nm chips. It has also failed to bag orders from the likes of Qualcomm for the flagship Snapdragon processors and from AMD for its 5nm Zen 4 CPUs. 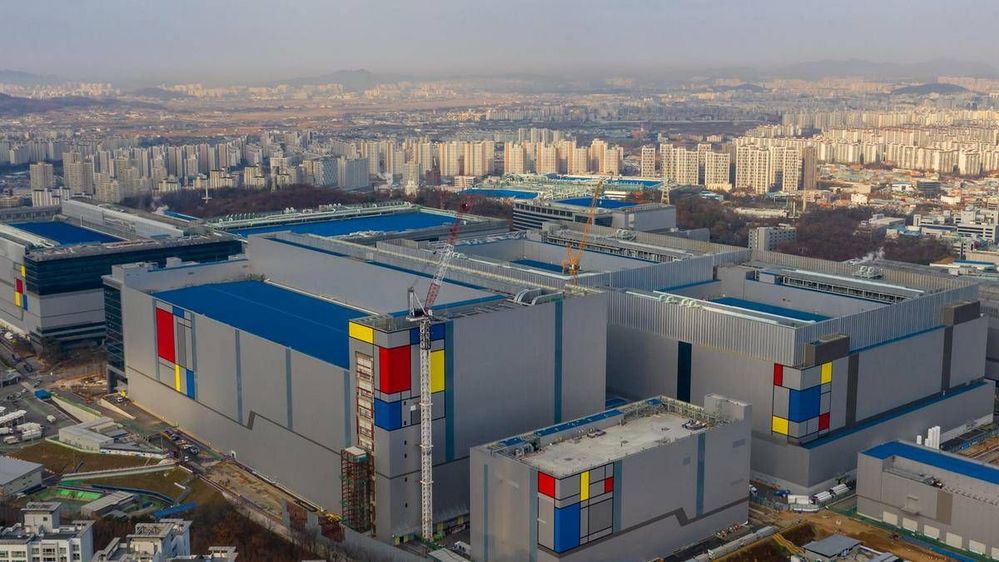