Samsung is bringing another flagship feature to Galaxy A52 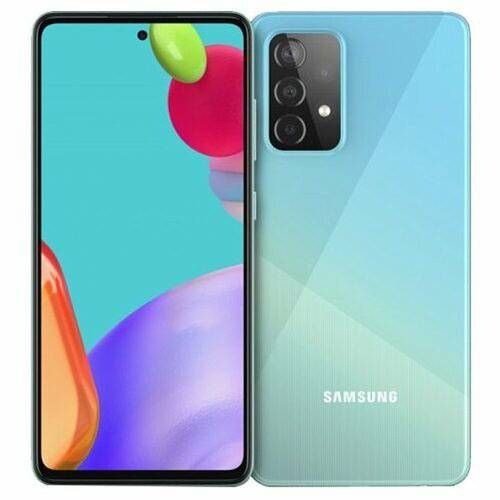 Earlier it was exclusively confirmed that the Galaxy A52 will come with a 90Hz/120Hz Super AMOLED display. It was also revealed that the smartphone will have an IP67 rating for dust and water resistance. Earlier, both these features were largely limited to Samsung’s high-end phones. Now, another flagship-grade feature is reportedly coming to the Galaxy A52.
Reliable leakster Roland Quandt (@rquandt) has revealed the camera specifications of the Galaxy A52 via a tweet. According to the information, the Galaxy A52 has a quad-camera setup, featuring a 64MP primary camera, a 12MP ultrawide camera (123°, 1.12 µm), a 5MP macro camera (78°, 1.12 µm), and a 5MP depth sensor (85°, 1.12 µm). The 64MP sensor will feature OIS for stable shots and smoother video recording. Samsung’s first mid-range phones with OIS were the Galaxy A5 (2016)
and the Galaxy A7 (2016), and the company appears to be bringing back OIS to the Galaxy A series after five years.