Samsung has announced that it plans to invest around KRW 38.85 billion (around $31.8 million) in 28 research projects. As a part of the Samsung Future Technology Development Project, the South Korean electronics giant will invest in 14 basic science projects, eight material science projects, and six projects in ICT (Information and Communications Technology).

The company has finalized the research projects in which it plans to invest in the first half of 2020. These projects include studies related to AI (Artificial Intelligence), brain tumor treatments, space science, and other fields. The South Korean firm established the Samsung Future Development Project foundation in 2013 to strengthen the development of basic sciences and future technologies.

Samsung has endowed over KRW 1.5 trillion for ten years to promising research projects through its foundation. It has invested over KRW 758 billion in 589 projects until now. These projects were chosen from universities and public research institutes in South Korea. Samsung has listed all the 28 projects that it chose for H1 2020 on its website.

“Globally renowned journals have paid significant attention to Korea’s aggressive investment in R&D and favorable results. The foundation will continue its efforts to discover new projects and ideas that could change the world,” said Kim Seong-Keun, Chair of Samsung Science and Technology Foundation. 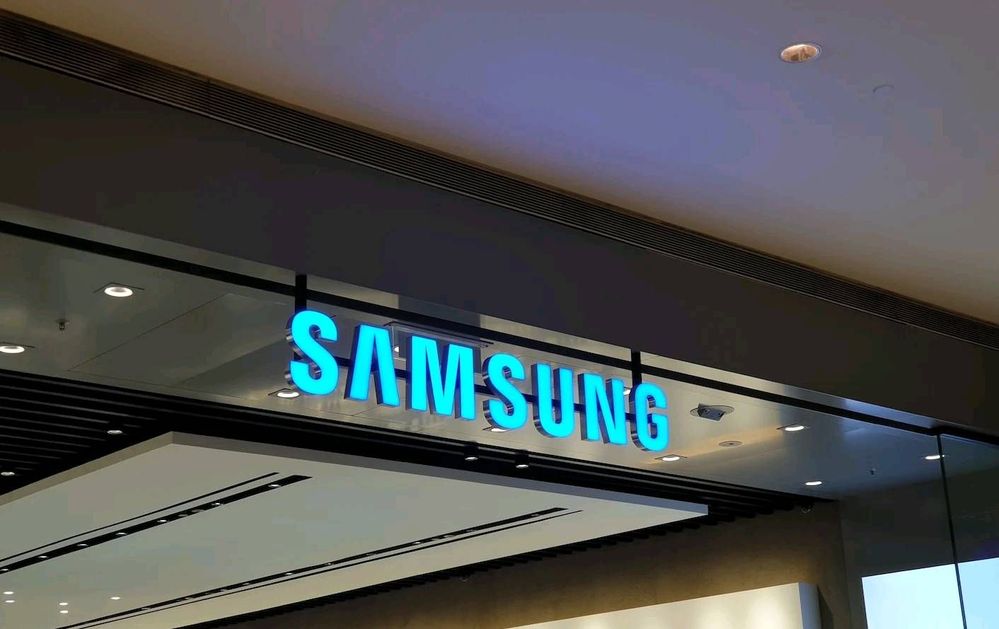