Tech Talk
new leak suggests that Samsung's upcoming Exynos SoC could come with an AMD Radeon GPU. They are likely to be launched in Q2 or Q3 2021, presumably alongside the Samsung Galaxy S21. Another XDA forum post says that the Radeon-branded GPU manages to outperform the A14 Bionic. This unnamed samsung chip was found beating apple a14 bionic under benchmark test. 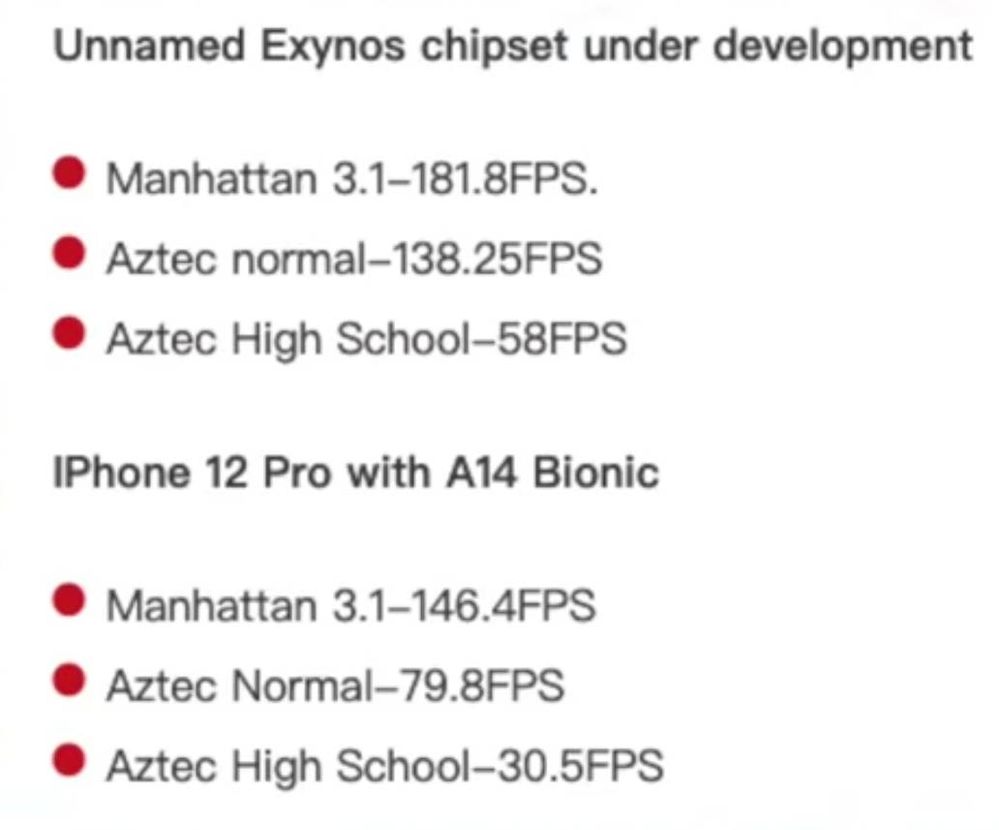 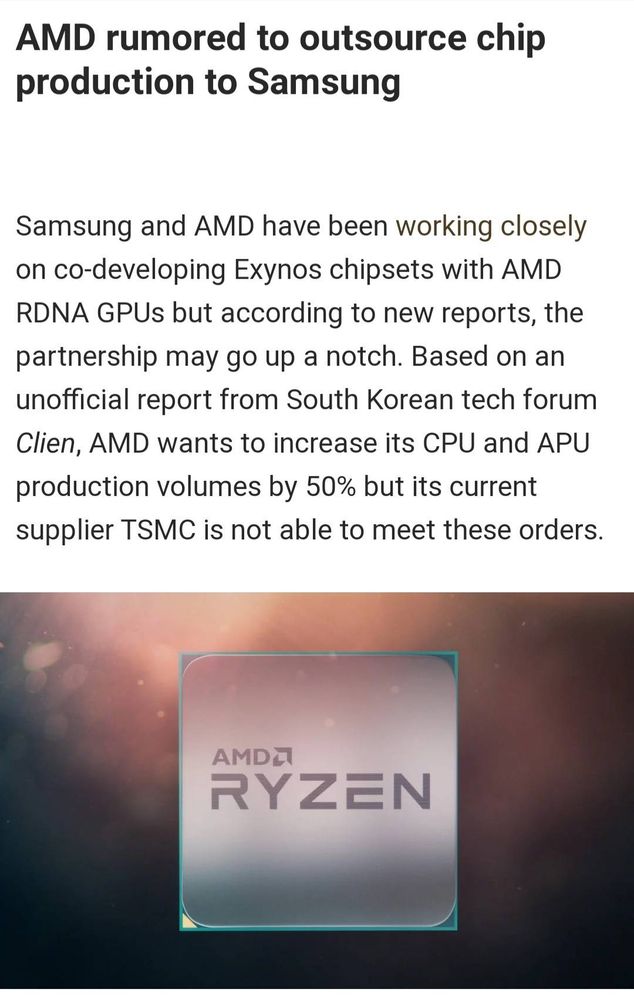 Tech Talk
yes sir i know that but the benchmark scores and few points are newly added.
1 Like
Share
Reply