Samsung’s latest OLED panels are currently the world’s best options for 5G-ready smartphones, a top display authority has announced. Switzerland-based Societe Generale de Surveillance (SGS) awarded two of the company’s mobile displays with “Seamless” and “Seamless Pro” rankings in regards to their ability to handle image data received on the fly. It’s unclear whether the said displays are already in commercial use, with Samsung mentioning both 90Hz and 120Hz modules in today’s announcement. Namely, none of its smartphones offer official 90Hz support, not accounting for the Galaxy S20’s secret 96Hz mode.

A report from earlier this month suggested one of the Galaxy S21 models will feature a 90Hz display. However, that one’s said to be produced by Chinese BOE, whereas the aforementioned SGS certification is specifically mentioned in regards to panels manufactured by Samsung Display. Meaning these top-in-class mobile displays may be the one intended for the upcoming Galaxy Note 20 family. As a reminder, the very same authority already attached its Eye Care certification to Samsung’s first-generation 120Hz modules earlier this year.

In any case, two of the company’s modern mobile panels have now been found to feature unprecedented motion picture response times and blur length. The actual numbers can be found below, but in short, Samsung’s solutions were rated as best-positioned to take advantage of new telecom tech. With the implication being that pursuing refresh rates higher than 60Hz would have been a futile effort in the 4G LTE era. 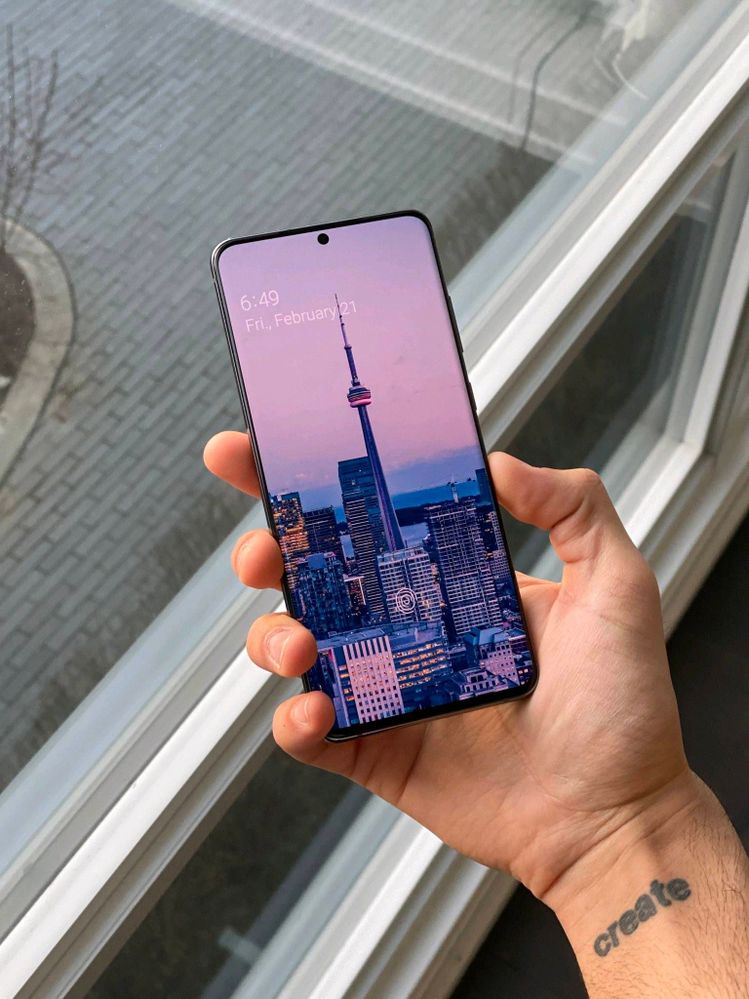