The Samsung Galaxy M21 announced last March with Android 10-based One UI 2.0 received One UI 2.1 in September and One UI 2.5 in November. The smartphone then picked up the Android 11-based One UI 3.0 update in January, and now it's receiving the One UI 3.1 Core update.

The new firmware includes the March 2021 Android patch and improves the Galaxy M21's security while also improving the camera and overall device performance. But aside from that, you can also expect it to bring new editing tools, Eye Comfort Shield, and improved stock apps to the smartphone.

The One UI 3.1 Core update carries version number M215FDDU2BUB6 and requires a download of around 960MB. It's seeding in India at the time of writing this, but the rollout should expand to other countries soon.

If you live in India and haven't received the new update on your Galaxy M21 yet, you can head to the phone's Settings > Software update menu to check for it manually.

Tech Talk
This Screenshot Seems Mine 😂
Check My Twitter twitter.com/PratikGoswamiPM 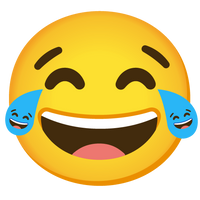 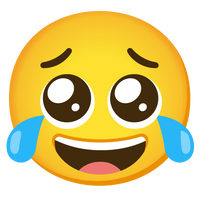 Tech Talk
This screenshot I was downloaded from Tech News channel post. So, the news team member's posted your screenshot in their Tech news 😂
1 Like
Share
Reply