GaganBro
Active Level 10
Hey Samsung members ,
I have some latest news about Samsung .....hope you like to see that :🙄

Samsung’s Galaxy Fold 2 is revolutionary in many aspects. Human beings were dreaming of getting a bigger screen in the pocket size, so experts often term foldable as the future of the industry. Samsung was the first major company to produce the foldable phone, but it failed miserably. 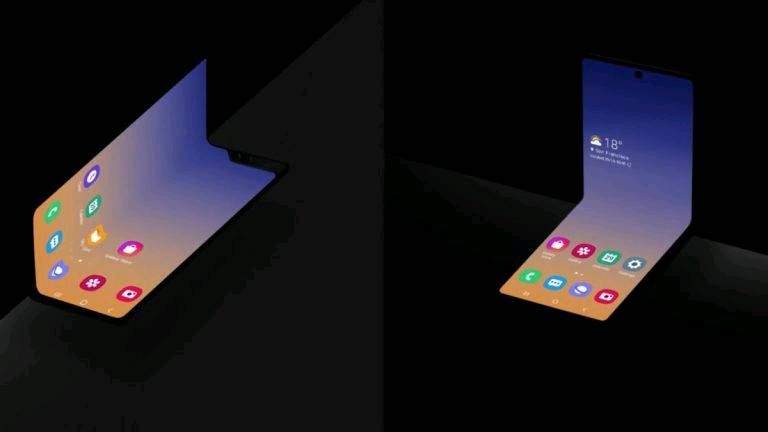 The highly anticipated upgrade of Galaxy Fold is coming to the market very soon. Many leaked pictures are already going around the market. According to a recent report, Samsung is planning to launch its flagship device along with its S11 series. The company is planning to release both the devices in the first week of February. The report also revealed that the smartphone would go for sale immediately after the launch event.