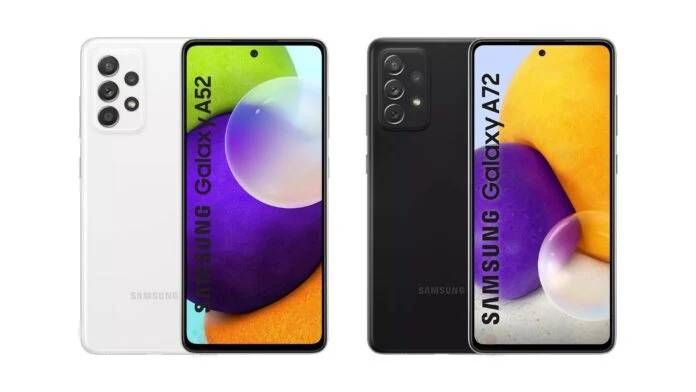 The Samsung Galaxy A52 and the Galaxy A72 are in the news for a few months now. The specifications of these handsets have leaked multiple times. However, every new leak regarding these phones has been revealing new information. The latest leak confirms some of the previously unknown miscellaneous features.

I won’t be talking much about the already known specs of the Samsung Galaxy A52 and the Galaxy A72 in this article. Instead, I will only focus on the new information.

Coming to the latest leak, the upcoming Galaxy A52 and Galaxy A72 by Samsung will feature stereo speakers. That’s not all, these phones will also support Dolby Atmos for a 3D surround-sound experience. 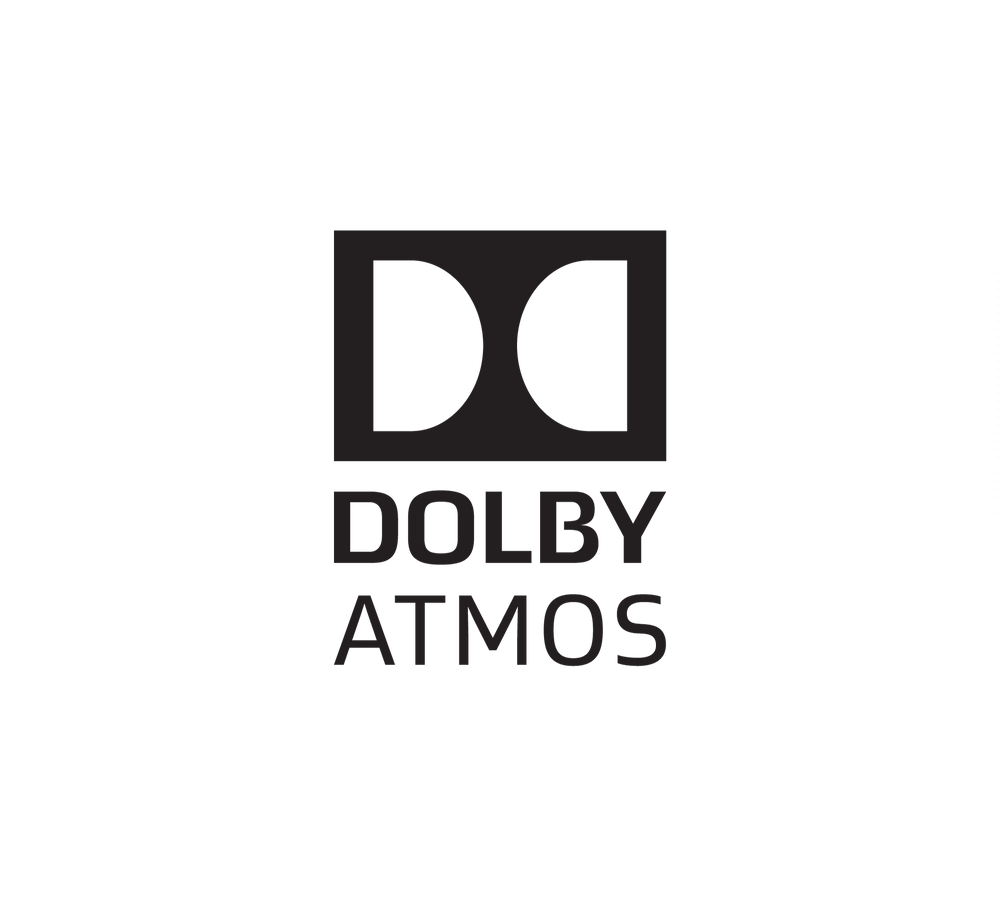 Further, they will also have support for Snapchat lenses built right into the stock camera app, in addition to first-party lenses. A total of 21 lenses will change regularly, out of which 9 will be from Snapchat. Samsung calls this feature Fun Mode and for some reason, it will be not available on Galaxy A52 5G.

Continuing about camera features, the Galaxy A72 will come with 30x Space Zoom. This means the smartphone will be able to capture up to 30x digitally zoomed pictures, thanks to the presence of an 8MP sensor with a 3x telephoto lens.

Additionally, unlike the Galaxy A52, the Galaxy A72 will also ship with Advanced Game Booster with support for Microsoft Xbox Game Pass. Hence, users can play over 100 Xbox games on their phone itself.

Last but not least, Samsung will not be shipping a charger with these smartphones in certain markets. In some regions, even though these handsets support 25W fast charging, the company will be only including a 15W charger. 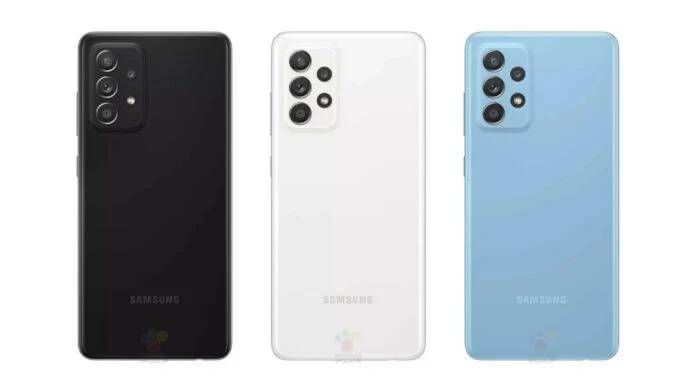 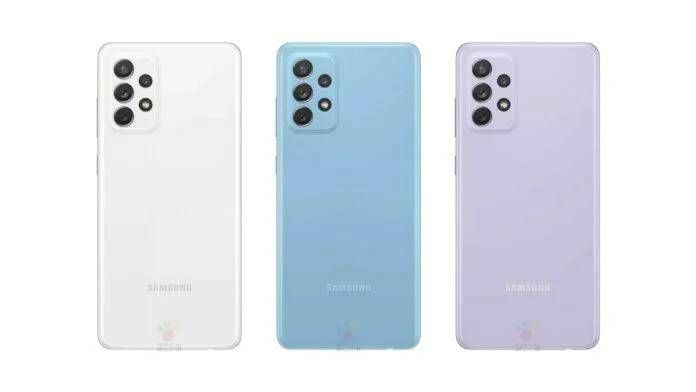