"It was all luck with Ludo King"

Vikash Jaiswal, the creator of the Ludo King game. “But I always thought that I would be able to list my game in the list of top charts.” 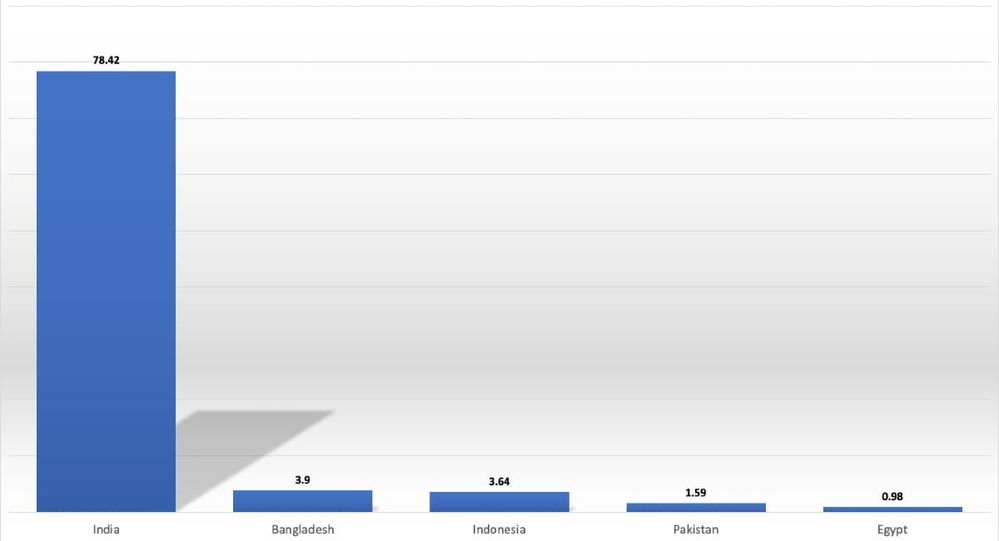 What comes next for the Ludo King?
Jaiswal and his team are busy in bringing new features to Ludo King. A 2D experience and a tournament mode are amongst the major upcoming changes. The team is also set to offer two-three new meta games that will be a part of Ludo King.

Further, there are plans to introduce an audio chat feature in the private, Play With Friends mode, and support for five to six players in the online multiplayer mode that currently supports four players.

“We even received user requests to enable support for 10 and 12 players in the online multiplayer mode, but we can't make that available at this moment,” Jaiswal said.

The new features are planned to hit Ludo King sometime in the middle of next month. Jaiswal is also planning to expand the market presence of his Gametion Technologies using the success of Ludo King and target Saudi Arabia and the US by bringing new games.

“We're working on four games, Very soon, we'll release one or two of those games. They won't be like Sudoku King and won't be targeted at specific users.”

Going forward, Jaiswal also has plans to invest in startups.

“Currently, we're planning to give some investment to Indian developers only, though we will slowly start supporting startups outside India as well,” he said.