The Galaxy Note 20 series hasn’t even shipped to early customers yet but that hasn’t stopped the rumor mill from grinding away bits of information that will be proven true or false six months from now. In other words, rumors about the Galaxy S21 series have been popping up since before Galaxy Unpacked 2020, so the arrival of the Galaxy Note 20 series won’t change the flow of information regarding the next flagship series. 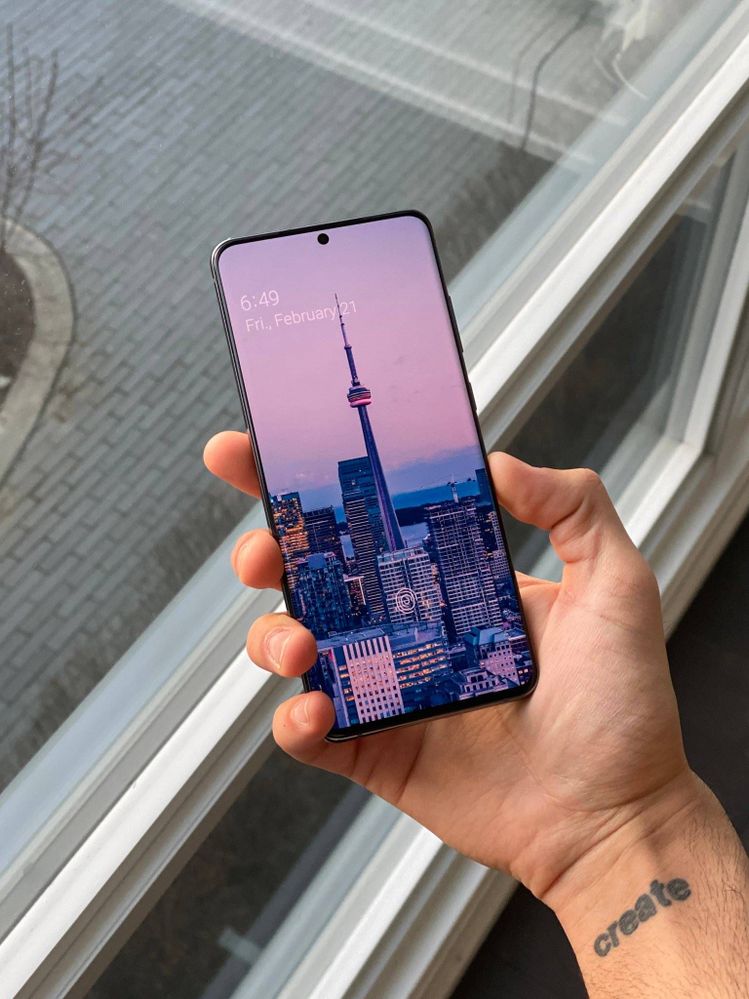