Samsung India is prepping for the launch of two new entry-level smartphones, the Galaxy M01 and the Galaxy M11. However, pricing for both smartphones has been leaked ahead of the official announcement. Earlier this week, possible Indian pricing for the two phones was suggested, but the new leak seems more accurate. 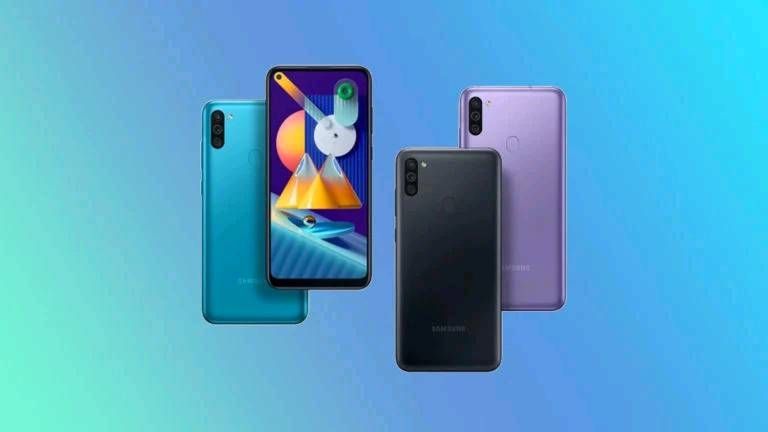