WhatsApp recently pushed out the support for fingerprint lock on Android phones and for those concerned with privacy, this is a feature that was long due. Whether your Android phone has a traditional capacitive fingerprint sensor or a modern in-display fingerprint sensor, you can use it to lock your WhatsApp even if someone has access to your phone. However, that update has brought out a big issue for many users and it needs an immediate fix.

However, OnePlus phones aren't the only ones being affected. Many users are reporting similar issues from Samsung flagships. Users of the Samsung Galaxy S10 series and Galaxy Note 10 series are reporting an increase in battery drain from WhatsApp after installing the latest update. Similarly, some Google Pixel users, as well as Xiaomi users, are also reporting the same.

The version that's common to the affected users is 2.19.308. WhatsApp hasn't rolled out a fix for this as of now but users should expect a patch coming up soon. However, if the drain is creating too much of an issue, then it is suggested that you should try uninstalling the app and reinstalling it from the Play Store. Many users on Reddit forums have suggested that this solution has made things better. 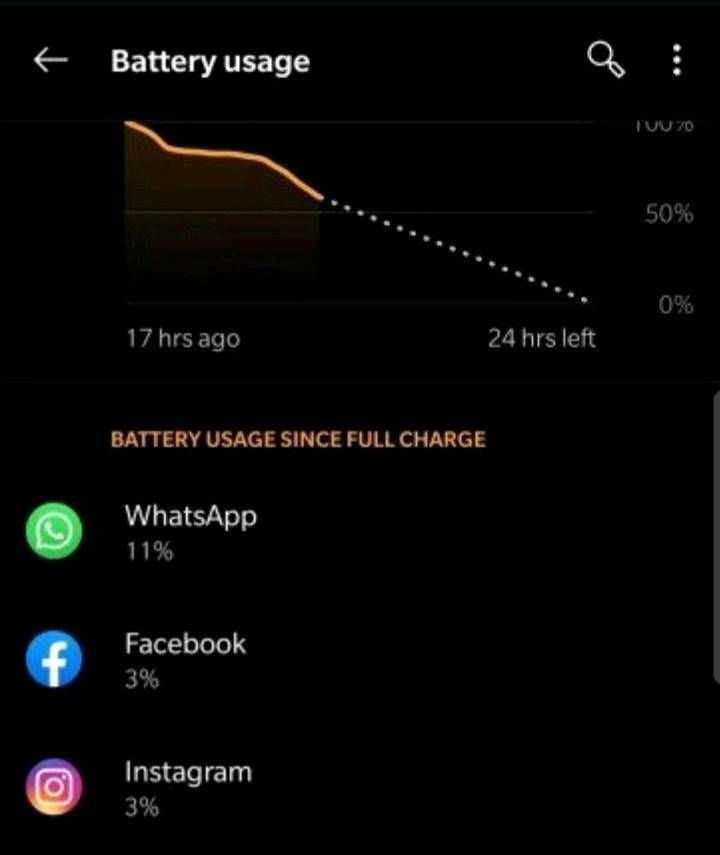 Fury1
Active Level 3
Use WhatsApp Plus, it already have all these feature + it also consumes less battery than official WhatsApp.
0 Likes
Share
Reply
Reply
Loading...