How Scene Optimizer can be useful?

Be a professional shooter with Scene Optimizer

Nowadays, we are hearing a lot about optimization in smartphones.

This optimization has also improved the cameras of our smartphones. Samsung has led the way towards making our cameras more intelligent with the Scene Optimizer feature.

What is Scene Optimizer & how does it improve your photos?

The Scene Optimizer automatically enhances the effect and quality of your images.

When the camera recognizes a subject or scene, an icon appears on the screen and the optimized colour is applied automatically.

It is powered by on-device deep learning-based scene recognition.

It enables all camera users to capture professional & share-worthy shots.

You can switch off this feature by simply tapping the moving icon on the screen. The icon will change to a grey color when Scene Optimizer has been deactivated. 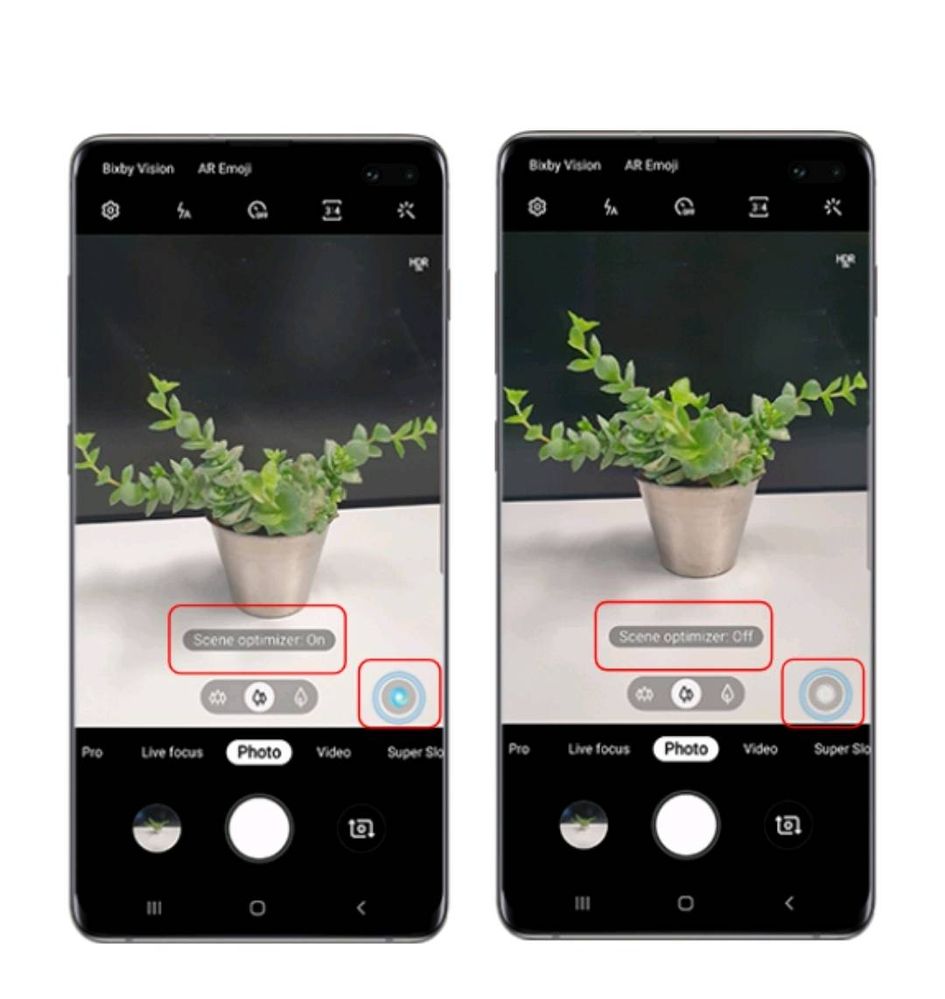 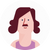 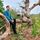