The Galaxy Tab S7 is expected to feature a QHD+ Super AMOLED screen with HDR10+, an under-display fingerprint reader, and an S Pen. The tablet might also come with Snapdragon 865 processor, more RAM compared to its predecessor, and a microSD card slot. Other features might include AKG-tuned stereo speakers, better cameras, Android 10 with One UI 2, and 25W fast charging support. 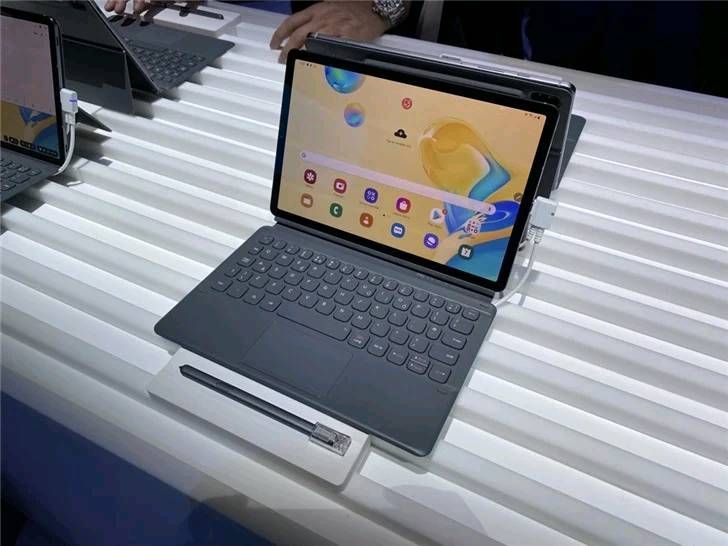