The renders, sourced from @Onleaks by Pigtou, show a design that’s not that different from the Galaxy Tab S6. Since it’s a flagship product, we know that the Galaxy Tab S7 will have a metal and glass build. There’s also a groove at the back for the S Pen in addition to a dual camera system which also appears to have an LED flash.

The design is very familiar overall with the antenna lines at the top and bottom. While some were expecting Samsung to use an Infinity-O panel on the tablet so that the bezels could be slimmer, the Galaxy Tab S7 evidently has chunky bezels. The camera is apparently on the right bezel which means that it would be facing straight at you when using the tablet in landscape mode.

As far as the Galaxy Tab S7’s specs are concerned, we can expect the Snapdragon 865 to be onboard, in addition, to support for 5G. A recent report revealed that the 11-inch Galaxy Tab S7 is going to have a 7,760mAh battery which is around 10% bigger than that on the Galaxy Tab S6.

Pricing and availability information is not yet available but we suspect it won’t be long before Samsung makes the Galaxy Tab S7 official. 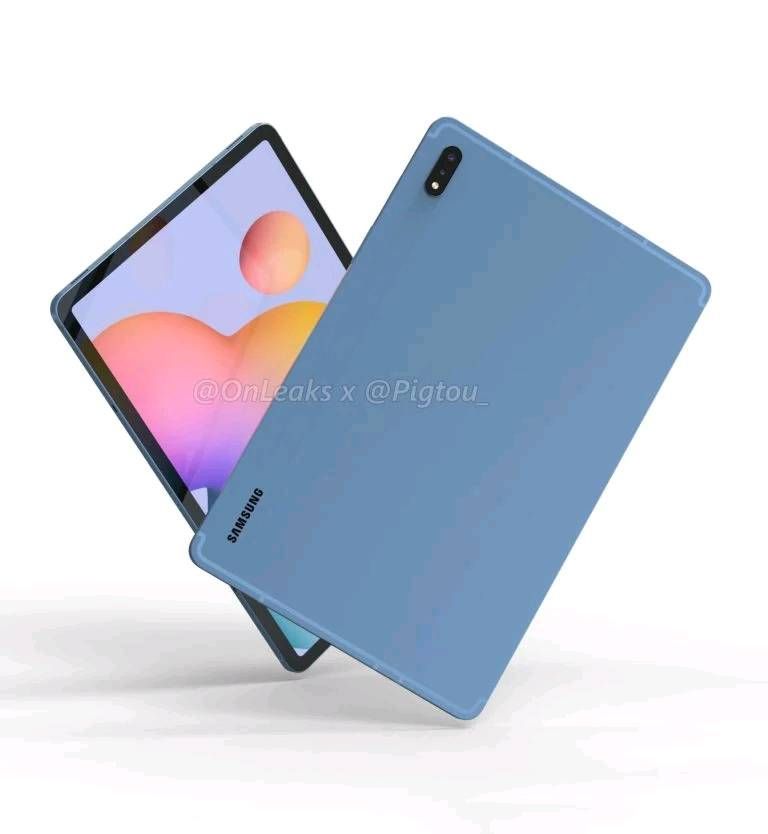 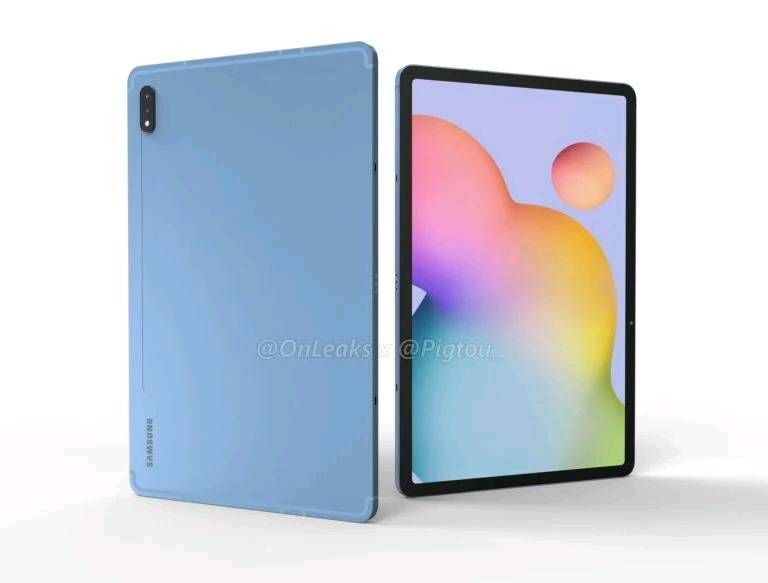 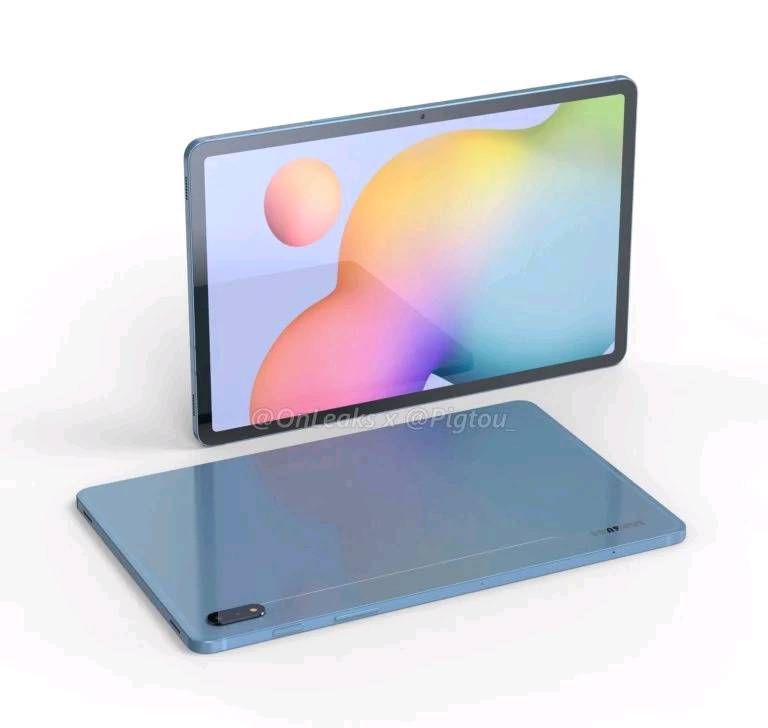 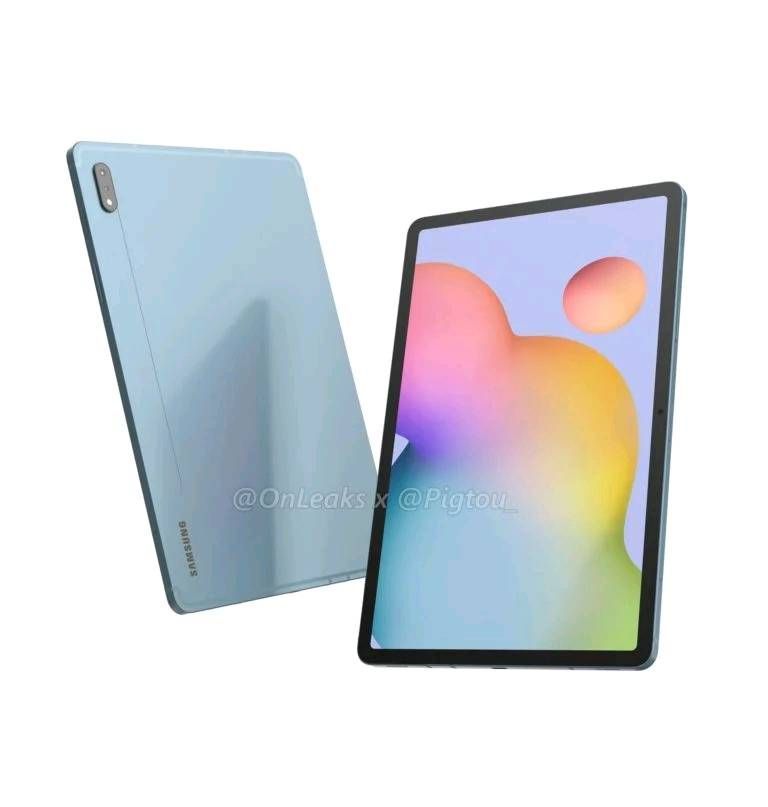