Galaxy A51 is coming to India in 2 days, Galaxy A71 could follow suit 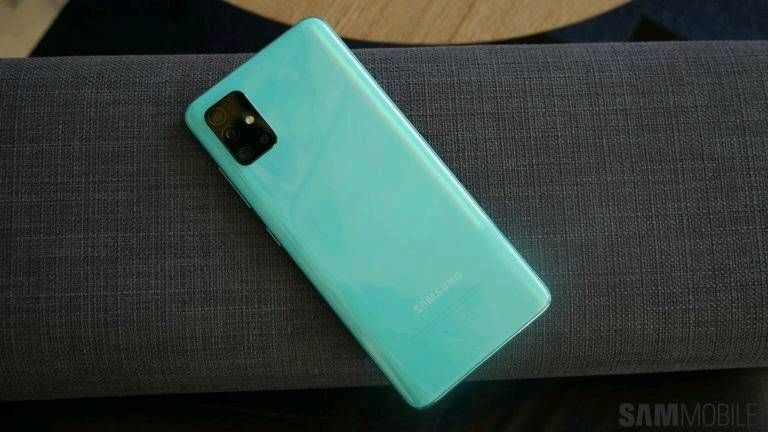 Samsung India has just confirmed that the Galaxy A51 is only a couple of days away from its debut in the country. The announcement came via Twitter where Samsung began counting down the days until the phone’s arrival.

The Galaxy A51 support page went live in India last month and the device already launched in a few other countries since. It gave us ample time to prepare a full-fledged review for the device, so make sure to check that out if you’re waiting for the phone’s arrival in India yet you’re still unsure whether or not to buy it.

The Galaxy A51 will offer plenty for the buck

There are plenty of things to love about the Galaxy A51, from the excellent Infinity-O AMOLED display to the solid build and the inclusion of a standard 3.5mm headphone jack. It also has a quadruple main camera system enclosed in a rectangular cutout, comprising a 48MP main shooter, a 12MP ultra-wide sensor, and two 5MP telephoto and depth sensors. Then again, this isn’t the most powerful smartphone money can buy, so depending on what you’re looking for in a device, there may also be reasons for you to consider skipping it.

The Galaxy A51 will likely be subjected to a pre-order period of a few days or weeks beginning January 29. This should give you enough time to weigh the pros and cons of this mid-range device, and should you decide against buying it then the Galaxy A71 might be a better fit for you.

Samsung India didn’t mention anything new about the Galaxy A71, but we suspect that it might follow a launch schedule similar to the A51’s. We’ll keep you posted either way. The former has a Snapdragon 730 chipset instead of an Exynos 9611, more RAM, and better cameras. 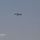