What is a Flash Memory
Flash memory is a type of electronically erasable programmable read-only memory (EEPROM), memory chips that retain information without requiring power. (This is different from flash RAM, which does need power to retain data.)
Regular EEPROM erases content byte by byte; most flash memory erases data in whole blocks, making it suitable for use with applications where large amounts of data require frequent updates. Inside the flash chip, data is stored in cells protected by floating gates.

Your smartphone operating system, App codes, App data and all your personal data is placed in storage. Since your processor frequently needs to fetch this data or write new one to the storage (Apps can’t always remain in RAM), the quality and quantity of storage can have a profound impact on your overall smartphone experience.
Internal storage

Internal Nand Flash storage is the default amount of storage your OEM provides. As most of you must know, it is preceded by a number, say 8GB, 16GB or 32GB, which is misleading. A part of the storage is reserved for OS, system apps and pre-loaded apps and what is actually free at user end is at least 3 to 4 GB lesser than what is advertised. 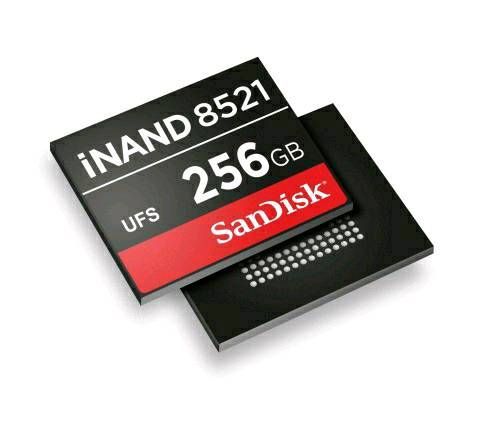 Samsung introduced UFS storage to smartphones with Samsung Galaxy S6/ S6 Edge. The same is now available in many other phones including the recently launched Mi5.  Long story short, your UFS storage is way faster than regular eMMC storage. Unlike eMMC Storage, your processor can read and write to it simultaneously and there is command queue too, which further makes the communication between CPU and storage controller more efficient.
External Storage or SD cards
SD cards basically include NAND Flash memory chip on a circuit board along with as SD controller. Not all SD cards are equal. Speed you get is indicated by ‘Class’ number. A Class 10 or UHS II SD card is faster and more expensive than a Class 4 card. Even the fast SD cards available in the market can’t compete with your smartphone’s internal storage in terms of speed and overall performance. 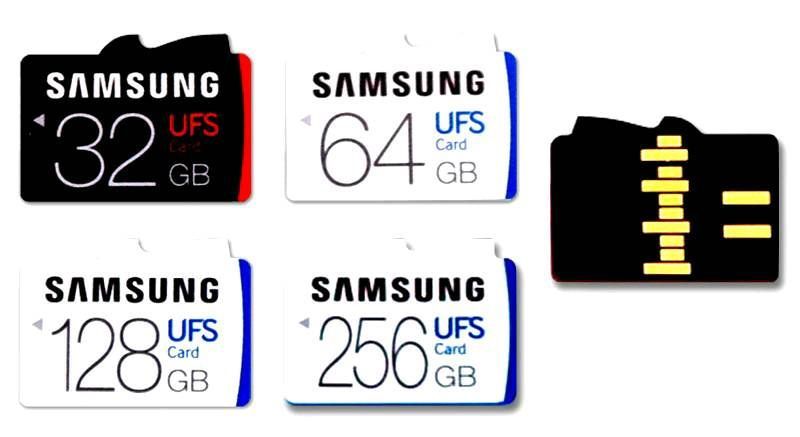 Now adays smartphones are trying to reduce the reliability on SD cards and trying to increase memory storage on the smartphone itself. 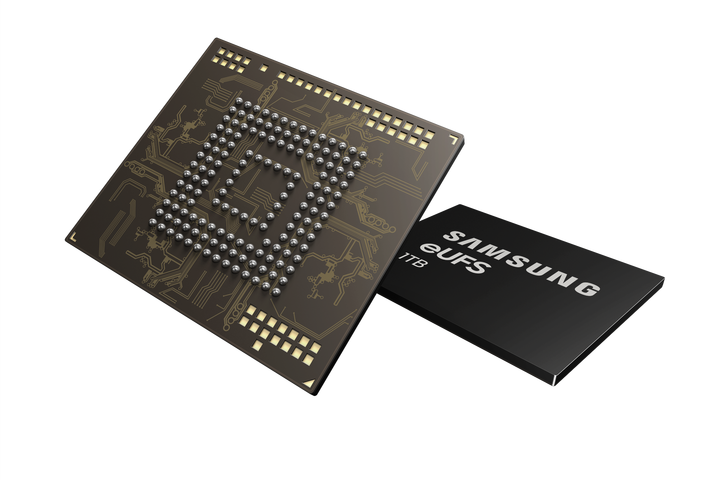 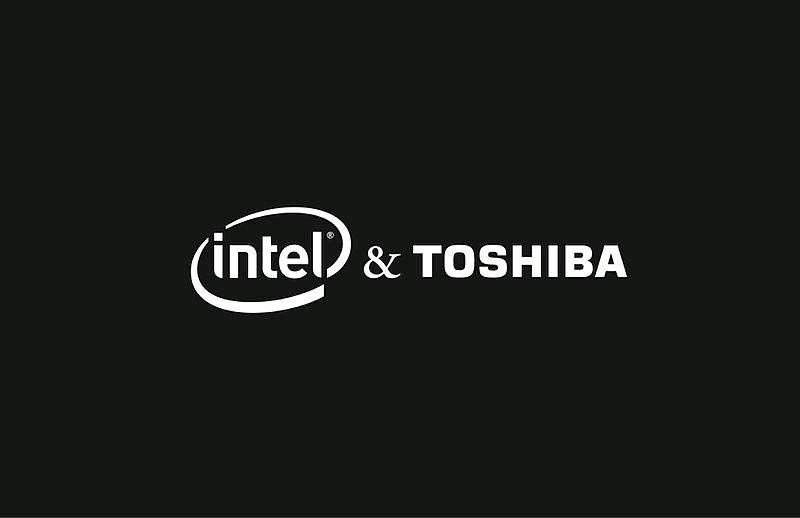