Everything You Need to know about Random Access Memory #GalaxyTechFluencer

YashAgarwal
★
What is RAM?
RAM, which stands for Random Access Memory, is a hardware device generally located on the motherboard of a computer and acts as an internal memory of the CPU. It allows CPU store data, program, and program results when you switch on the computer. It is the read and write memory of a computer, which means the information can be written to it as well as read from it. 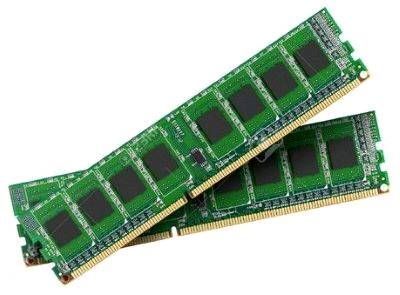 History of RAM:
The first type of RAM was introduced in 1947 with the Williams tube. It was used in CRT (cathode ray tube), and the data was stored as electrically charged spots on the face.
The second type of RAM was a magnetic-core memory, invented in 1947. It was made of tiny metal rings and wires connecting to each ring. A ring stored one bit of data, and it can be accessed at any time.
The RAM which we know today, as solid-state memory, was invented by Robert Dennard in 1968 at IBM Thomas J Watson Research Centre. It is specifically known as dynamic random access memory (DRAM) and has transistors to store bits of data. A constant supply of power was required to maintain the state of each transistor.
In October 1969, Intel introduced its first DRAM, the Intel 1103. It was its first commercially available DRAM. 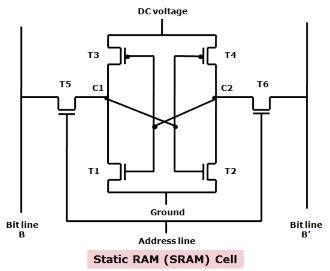 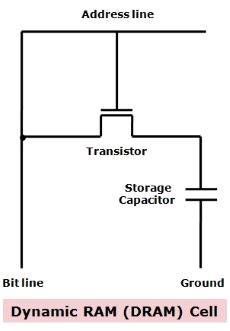 How your phone uses its RAM
RAM in your phone is mostly used as a place for apps that are running store their data. In the simplest terms, that means more RAM can let more apps run in the background without slowing your phone down. But like most things, it's not really that simple. The RAM in your phone is in use before Android is even up and running.
We're not going to talk about fancy low-level management or things like compcache here, but this is basically how your phone uses the RAM inside of it.
10 GB or 12 GB (or 16) of RAM is complete overkill for a typical Android phone. Phones like an Android One/Android Go phone can get away with 1.5 - 2GB of free RAM after the phone is booted up. So can a Galaxy S8, but only because the minimum free settings are set so that the home app (the user interface) is forced to stay open, and uses a portion of the reserved RAM. The Samsung interface is more resource-intensive, and Samsung did the very smart thing here starting with the Galaxy S6 and killed most of the home screen lag. Nice work, Samsung!
Using what that tells us, we can see that a phone that's doing more behind the scenes needs more RAM installed. Since almost every phone comes with 6 GB of RAM now, there is no real difference here and a Pixel phone just has a little more memory to have another app or two up and running because it's interface isn't using as much. It's also why Samsung, LG, HTC, and others have included ways to kill running processes for the times it needs a little boost in performance. If you kill all the apps you can, apps that were not already in memory will start a little faster.
It's impressive, especially to tech enthusiasts and early adopters. I'll admit, it gets me interested. I like seeing optimized software that can run well on minimal hardware because, to me, it's an art form; writing code can be beautiful. But I'm also intrigued by what having extra RAM can mean when the two have meshed together in the same device. Seeing 8 GB or more of RAM in the specs instantly gets me interested, the same way a high-resolution display does.