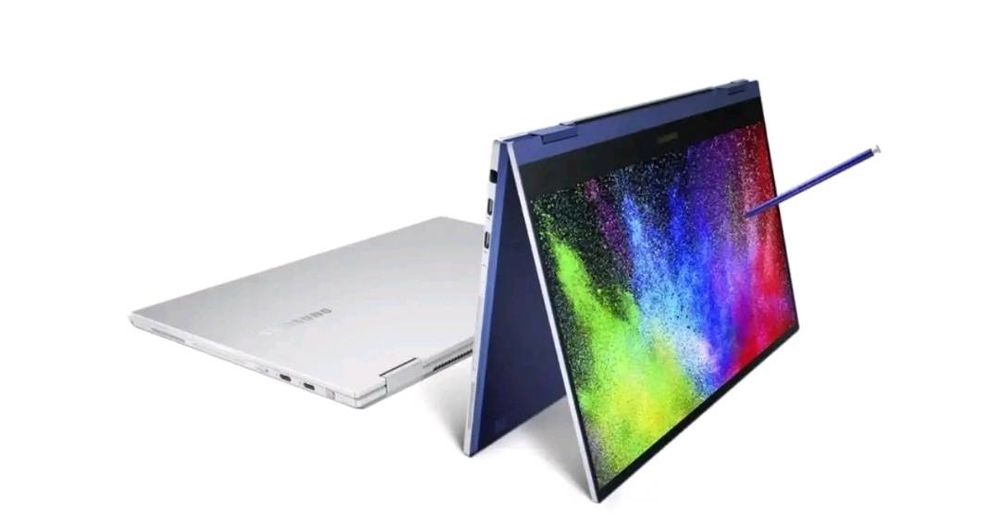 The highlight of the Galaxy Book Flex and Galaxy Book Ion is that they are the first pair of laptops to feature a QLED display, which Samsung has previously used on its high-end TVs. Both laptops offer a FHD (1920x1080) resolution and an Outdoor Mode with 600 nits peak brightness. Samsung claims the two laptops also feature long-lasting batteries and are power efficient thanks to the new displays.

Notably, the Galaxy Book Flex and Galaxy Book Ion also come with Wireless PowerShare feature that can charge Qi-compatible devices such as the Galaxy S11 or Galaxy Buds by placing them on the laptop's touchpad.

Galaxy Book Flex and Galaxy Book Ion come in 13-inch and 15-inch sizes. The Flex is powered by 10th Generation Intel Core Ice Lake processor, while the Ion features a 10th Gen Comet Lake CPU. The two laptops can be configured with up to 16GB of RAM and up to 1TB SSD. The laptops also feature Thunderbolt 3 ports, USB-C and AKG Stereo Speakers.

The Galaxy Book Flex is more of a laptop-**bleep**-tablet experience as it gets a 360-degree hinge along with S Pen support. The aluminum body comes in a Royal Blue finish and built-in biometric powered by Windows Hello. The S Pen is similar to the one that comes with the Note 10. It gets the new gesture feature that allows you to perform certain actions by waving the stylus in the air. 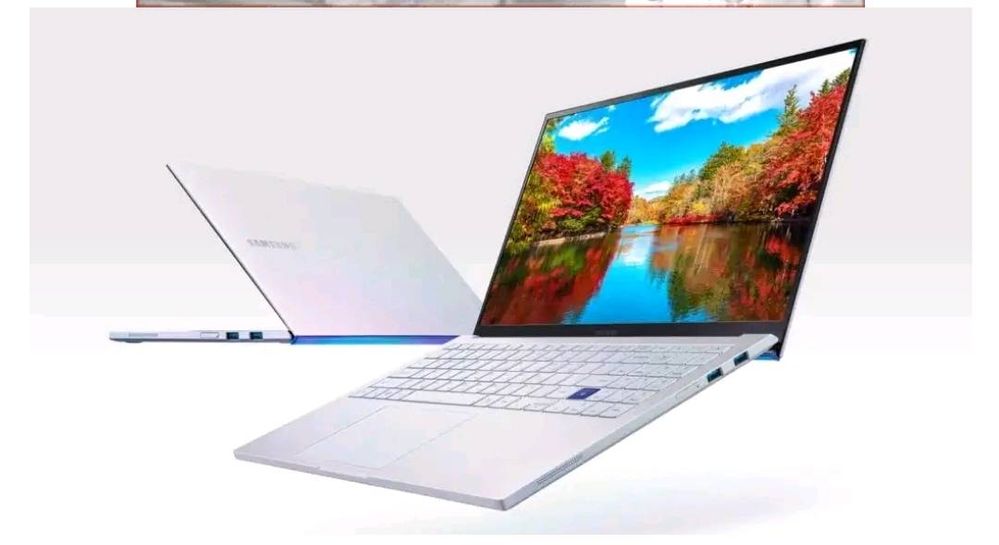 Coming to the Galaxy Book Ion, the laptop offers an ultralight magnesium design and a slim form factor to offer ultra-portability. The Ion weighs under 1kg and comes in an Aura Silver colour.

Samsung is yet to announce the pricing of the two laptops, but has confirmed that they will be available in select markets in December.