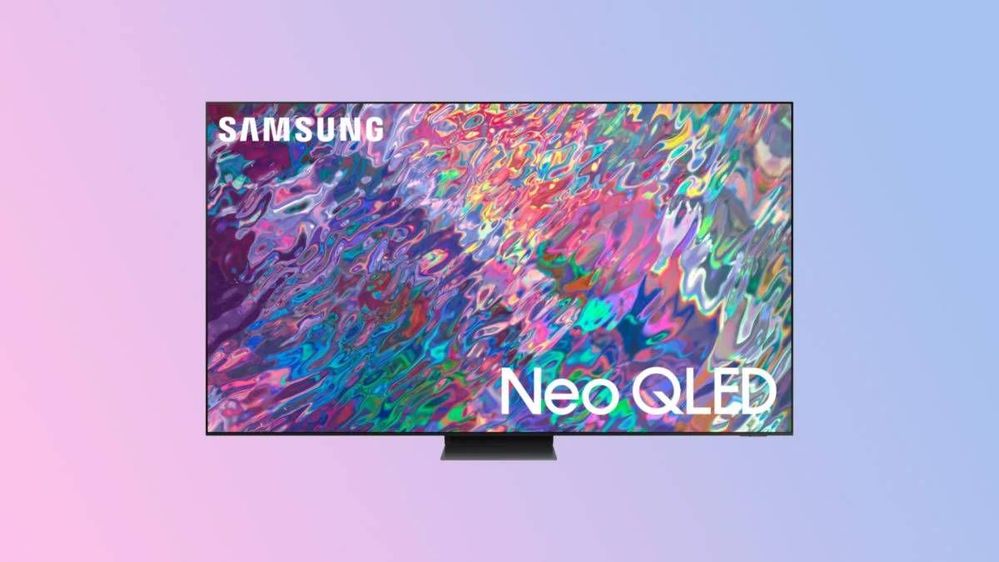 The QN100B is a 98-inch Neo QLED TV with Mini-LED backlighting and up to 5,000 nits of peak brightness. The QN100B doesn’t have to depend on tone mapping since it has such high brightness levels. HDR content is mastered at 4,000 nits, so this TV would still have some room left for brightness. You can practically even use this TV outdoors.

In terms of audio, this 19.9mm thin ultra-high-end TV has a 6.4.4-channel audio setup with up to 120W audio. It has six front-firing speakers, four up-firing speakers, and four woofers. Other audio features of the QN100B include Dolby Atmos, Object Sound Tracking+, and Q-Symphony.

Similar to other Samsung smart TVs, the QN100B runs the Tizen OS. It has access to all the music and video streaming apps, Bixby, Alexa, Samsung Health, Samsung TV Plus, and SmartThings. 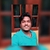