Samsung Pay: More Productive than what you think 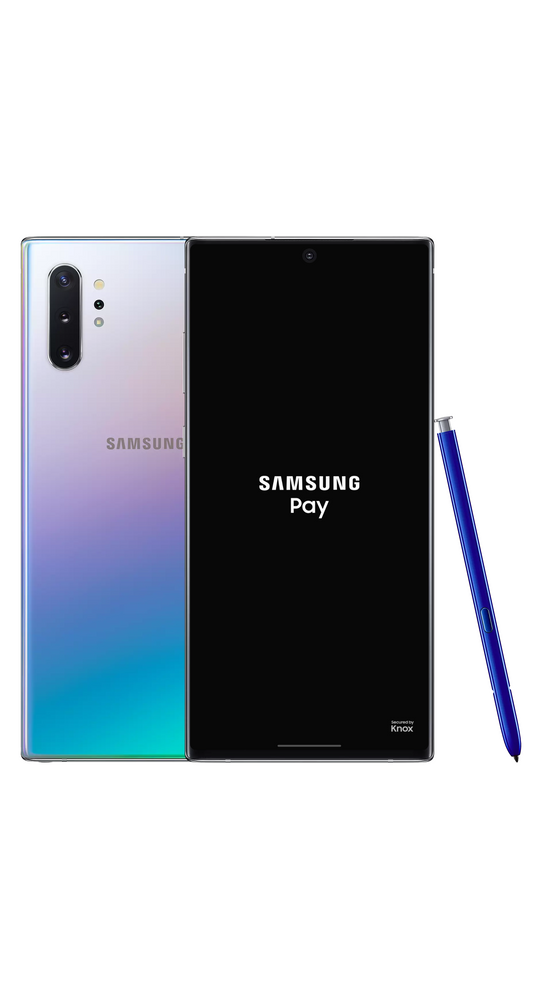 Samsung Pay is a mobile payment and digital wallet service by Samsung Electronics that lets users make payments using compatible phones and other Samsung-produced devices. The service supports contactless payments using near-field communications, but also supports magnetic stripe–only payment terminals by incorporating magnetic secure transmission. In countries like India it also supports bill payments. The service was launched in South Korea on August 20, 2015 and in the United States on September 28 of the same year. In 2016, at the International Consumer Electronics Show (CES 2016) 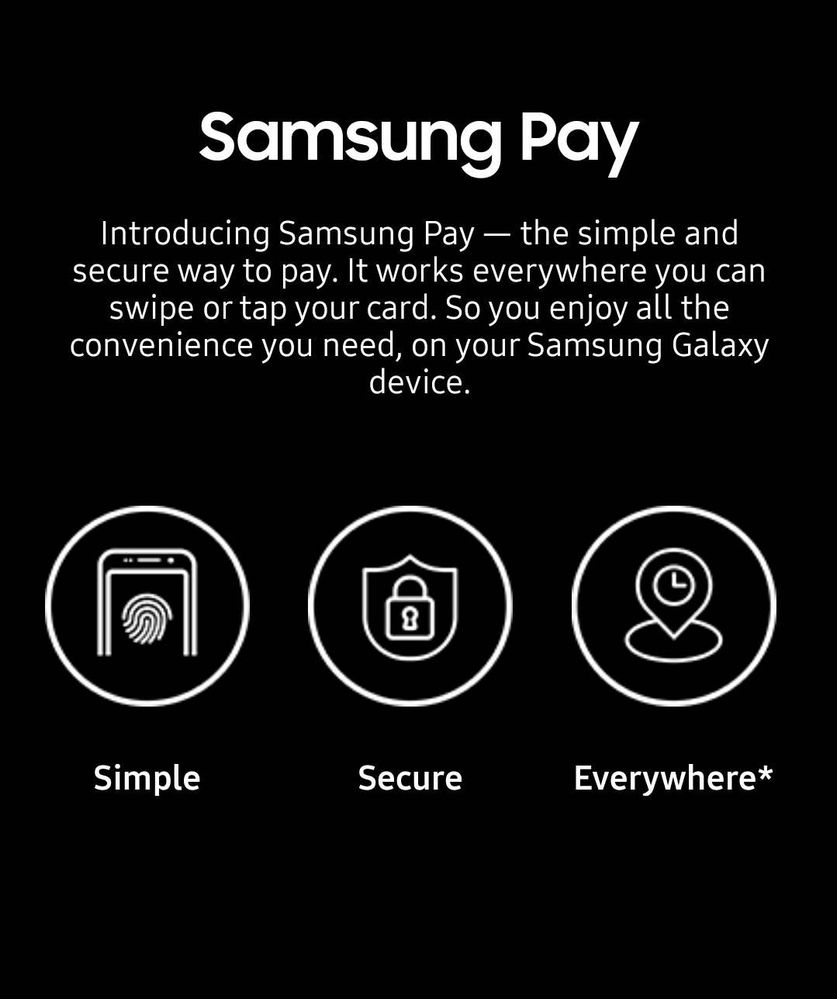 Samsung Pay was developed from the intellectual property of LoopPay, a crowdfunded startup company that Samsung acquired in February 2015. The service supports both NFC-based mobile payment systems (which are prioritized when support is detected), as well as those that only support magnetic stripes. This is accomplished via technology known as magnetic secure transmission (MST), which emulates the swipe of a permanent magnet strip past a reader by generating the near-field magnetic waveform directly. LoopPay's developers stated that because of this design, the technology would work with "nearly 90%" of all point-of-sale units in the United States (which excludes terminals that require the card to be physically inserted into a slot in order to function).

On phones, the Samsung Pay menu is launched by swiping from the bottom of the screen. Different credit, debit and loyalty cards can be loaded into the app, and selected by swiping between them on-screen.[ 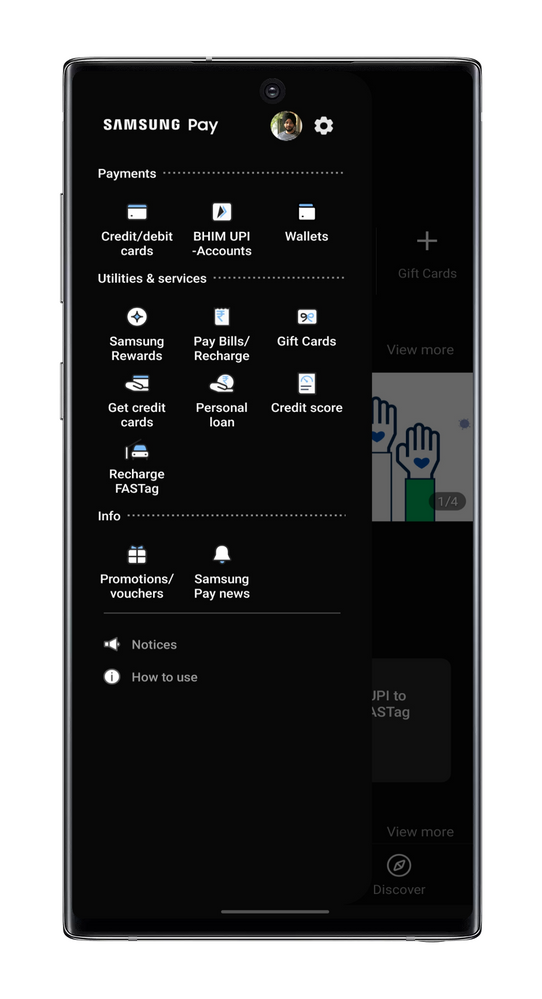 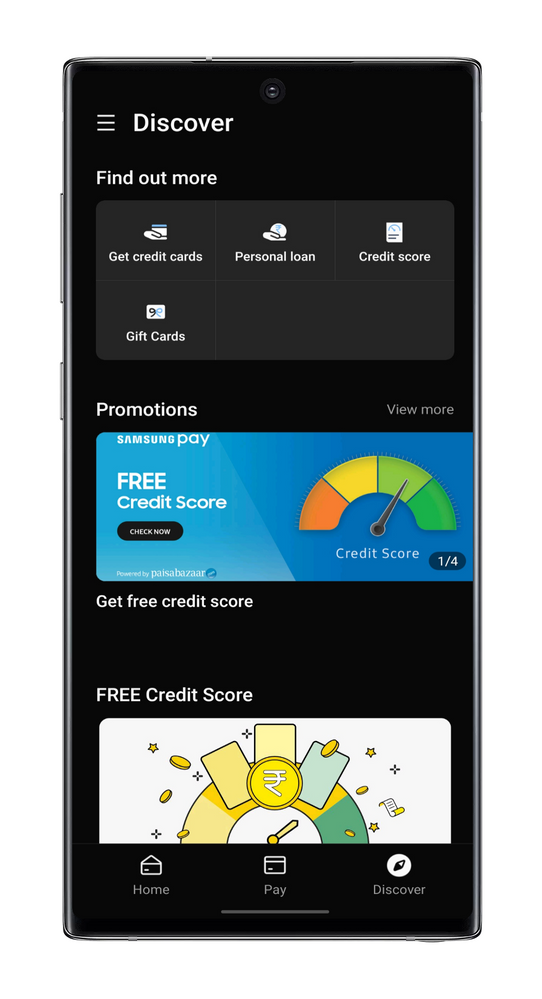 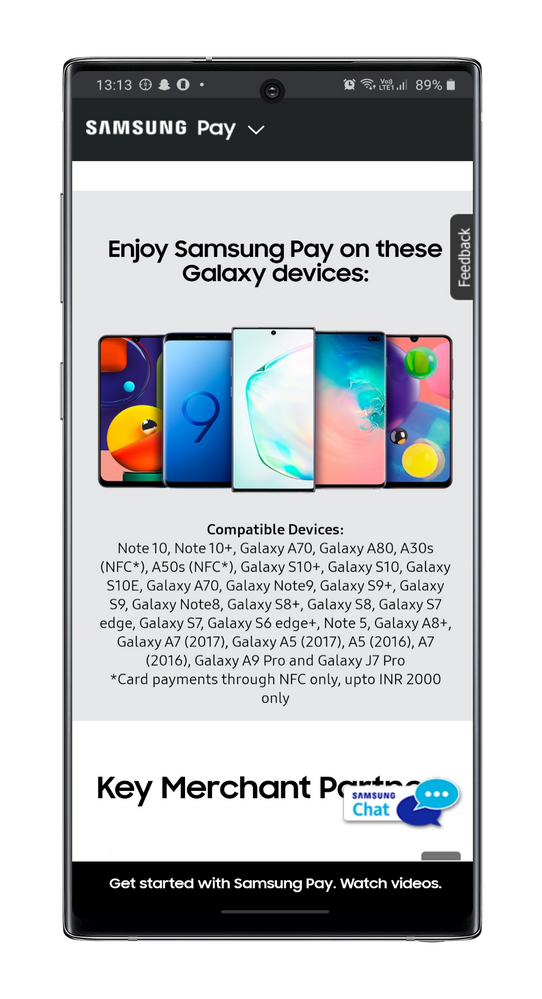