Akshitkamra
★
Samsung recently showcased its prototype foldable smartphone with Infinity Flex Display at Samsung Developer Conference, which turns into a tablet from a smartphone when the display is unfolded.
However, the company has not talked about the technology which enables making such foldable devices. Even though Samsung remains silent on the technology, a Korean publication connected the dots using a trail of reports and supply chain analysis, revealing how the South Korean giant managed to make a foldable smartphone. 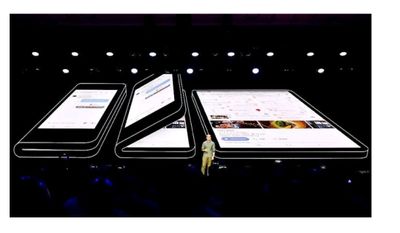 It seems that Samsung has ditched the all-glass concept and has adopted the high-tech polymers with its trusted and long-term technology partners.

Apparently, the South Korean giant has collaborated with the Japenese firm Sumitomo Chemical for producing a “luxurious” to the touch transparent polyimide that can be bent numerous times without any visible differences.

The transparent polyimide layer is attached to a flexible OLED panel directly underneath. It is attached using an extremely durable and flexible adhesive which Samsung has been developing for years. It allows the whole package to bend at the middle.
The adhesive will also be able to stretch to a certain extent and will hold onto the package. This adhesive from Samsung is called Optical Transparent Adhesive or OCA film, which is a special type of elasticized adhesive that can be bent thousands of times and still retain its original size and form. Further, it’s reported that the flexible OLED panel that Samsung is using has about 45 percent thinner polarizer.
As per the report, another Japanese supplier, Nichido Denko, is producing the polarizer film for the bendable display. Interestingly, the OLED display panel used in the Galaxy F smartphone is the same that’s used in the current Galaxy S9 or Note 9 models.
Another important part of the foldable smartphone is the stretchy hinge and the report mentions that the hinge will be sourced locally by Samsung from a company named KH Vatec. Samsung has put in a lot of time and effort with KH Vatec to develop the seemingly elastic and stretching hinge that sits right beneath the foldable display. 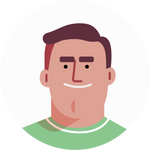 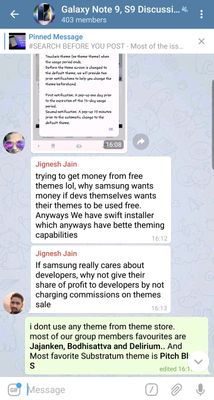 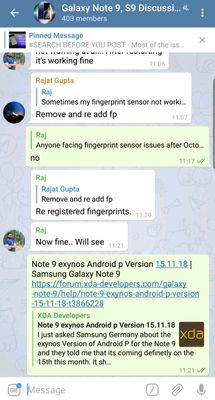 admin_
Expert Level 5
Thank you for showing your interest in Samsung device. As of now we do not have any exact details for the device in India. You will be notified regarding its launch on Samsung official website and also on Samsung Newsroom. Be sure to hit ♡ when you find an answer that works for you.
For Further assistance, you can get in touch with us via Live Chat option by following- http://livechat.support.samsung.com/Customer_new/IN. You can also connect us via Samsung Members web community by following mentioned url-https://community.samsungmembers.com/en_IN#/