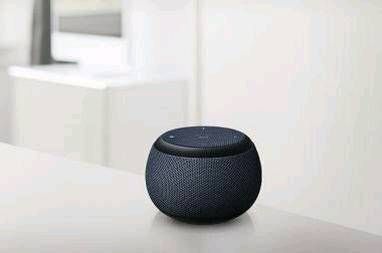 Samsung has confirmed that it will start shipping its first Bixby-powered smart speaker later this year. CEO Hyunsuk Kim has apparently told Bloomberg that the Galaxy Home Mini will be available to buy in "early 2020."

Notably, the company hasn’t decided what they will do with the original, larger Galaxy Home smart speaker. It seems that the company’s plans to evolve Bixby have changed, and the assistant is now being tuned to control products under Samsung’s ecosystem. For instance, you could ask Bixby to turn on your air conditioner before you reach home. According to a report, Samsung will not release any Bixby APIs during the launch to allow third-party developers to make their products work with the Galaxy Home Mini.

We highly doubt that the smart speaker will make its way to India as Google and Amazon have dominated the market, so much so, that even Apple never brought its HomePod to the country.