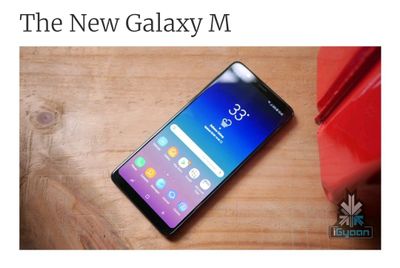 Earlier reports had suggested that the Samsung will combine its Galaxy J, Galaxy C and Galaxy On series into a single ‘Galaxy M’ series. The M series is set to be the new mid-range series from Samsung. It might focus on producing more value-for-money phones. This move from Samsung comes in the wake of cut-throat competition from Chinese manufacturers who are hurting the Korean giant’s smartphone sales big time, especially in South Asia. The New Galaxy M.

Now, a leak ‘confirms’ that two devices from this series are on the way. Bearing the model numbers SM-M205F and SM-M305F, they have been dubbed the Galaxy M20 and Galaxy M30. The leak also suggest that there are many more Galaxy M devices on the way. The source also claims to know the storage variants of the devices. The SM-M205F has 32 GB and 64 GB storage variants while the SM-M305F has 64 GB and 128 GB variants. Both the devices have dual SIM variants, while some countries might see the launch of single SIM variants as well.
Another recent report also suggests that the devices will not have AMOLED panels and will instead carry LCD panels. The inclusion of LCD panels will ensure that Samsung can keep the prices of these models down and focus on providing more features. The fact that Samsung mid-range phones lacked attractive specs was a huge complaint from consumers in the past. The tech giant maybe looking to change that by cutting corners in areas such as the display. 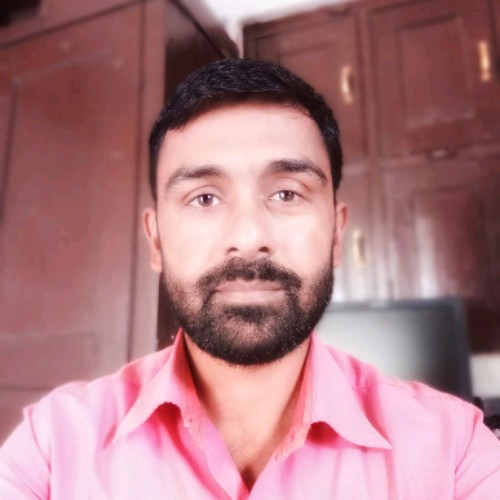