Samsung is taking things up a notch 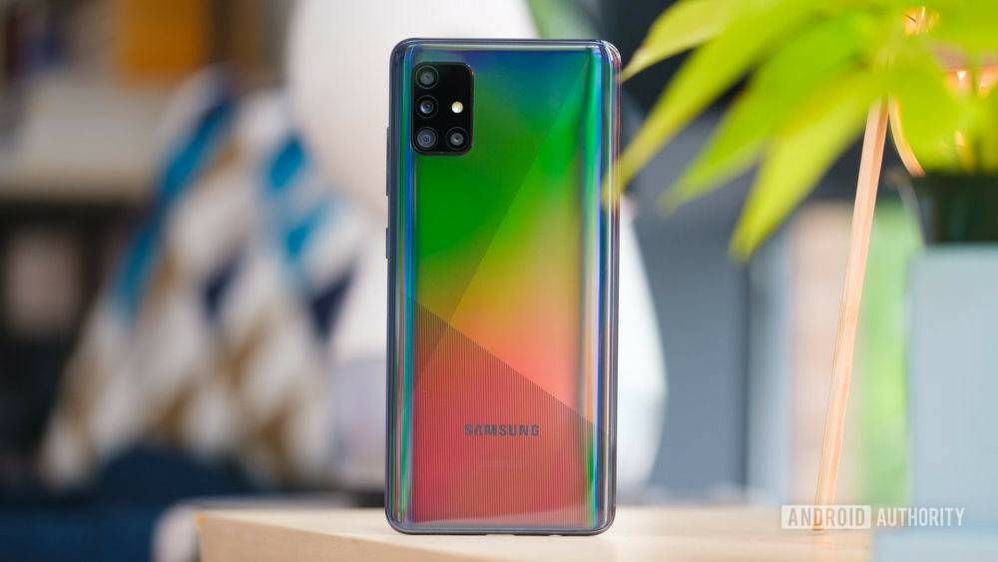 Despite all these challenges in the way of Android manufacturers, Samsung has shown that it is indeed possible for brands to offer more than two years of major version updates. And not just for flagships either, as mid-range phones like the Galaxy A51 too will also benefit from the revised update promise.

Granted, the South Korean manufacturer is a colossus of a company with billions of dollars in revenue each year, so it’s able to spare resources for additional software updates. But this should also serve as a warning to other top Android companies like Huawei, Xiaomi, and LG that are flush with resources too.

Samsung has sent a clear message: three years of updates is the new standard.

Samsung is effectively telling new and existing customers that they’ll be taken care of for a long time. This is especially relevant in 2020, as smartphone spending has dropped dramatically and people are holding onto their phones for longer than ever. By catering to this trend, Samsung is also building up goodwill with its existing users, encouraging brand loyalty by showing that they’re willing to go the extra mile for them.

As the biggest name in Android by market share and by reputation, Samsung is incredibly influential. Time will tell if others follow in its footsteps and commit to longer updates, but for now, it’s an important step in the right direction.

Has Samsung’s decision to offer Android updates for three years made you considering buying a Samsung phone over other brands? Let us know in the poll below!