Samsung elevates Sri Lankan Esports to the next level

Samsung Sri Lanka, in yet another successful initiative, partnered with Gamer.lk to organize the ‘Samsung Mobile Gaming League’ and ‘Samsung Member Mobile Challenge’ for Esports enthusiasts in the country. The Samsung Mobile Gaming League was an open tournament for all users playing games on mobile devices, while the Samsung Member Mobile Challenge was an exclusive gaming event for Samsung Members. The Esports challenge, which concluded on 28th December 2019 garnered an overwhelming response from gamers and Samsung Members Island wide. The event featured 2 popular titles, namely, Call of Duty Mobile and Mobile Legends. Winners of the open tournament received a prize pool of Rs. 50,000 while Samsung Members winners received a brand new phone and other exclusive gifts courtesy of Samsung. 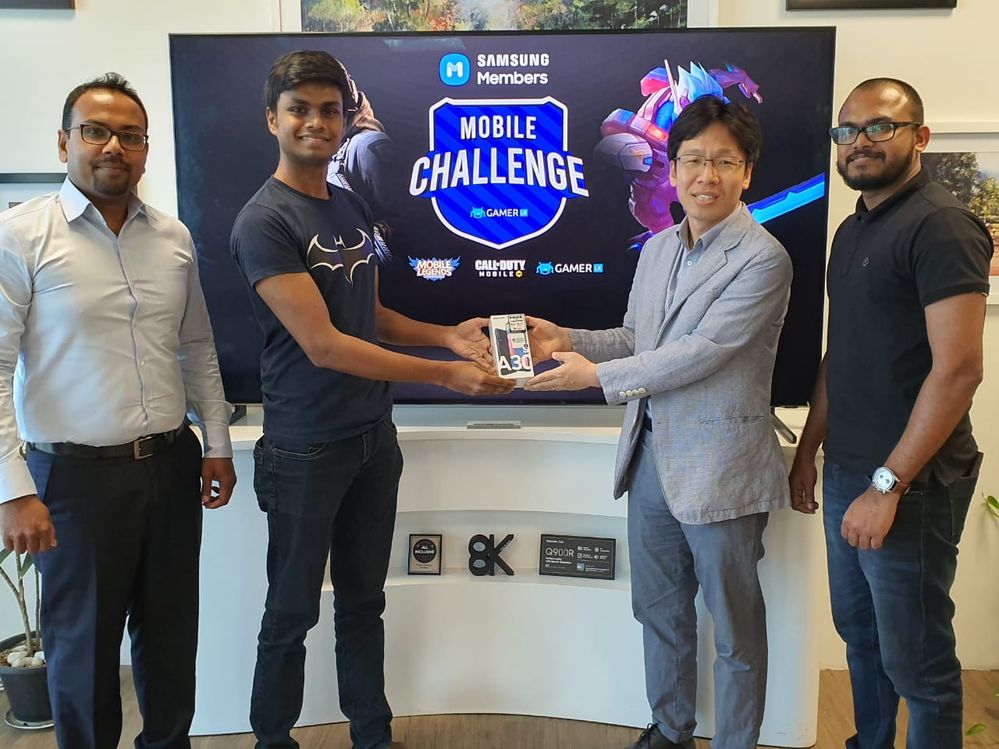 Enthused by the huge success of the event, Mr. Kevin YOU - Managing Director, Samsung Sri Lanka said, “As Sri Lanka’s No.1 smartphone brand, we are delighted to take mobile gaming and Esports to the next level by providing a platform for mobile gaming enthusiasts to test their skills while honoring die-hard fans through an exclusive gaming event for Samsung Members. Sri Lanka is grooming mobile gamers to put the nation on the world map of mobile gaming and Samsung is pleased to support this visionary effort through the recently-concluded gaming event where mobile users and the Samsung Members community could converge on one platform for a captivating event. This is probably the first time in Sri Lanka that a mobile community app like Samsung Members is hosting an Esport tournament on such a massive scale.” 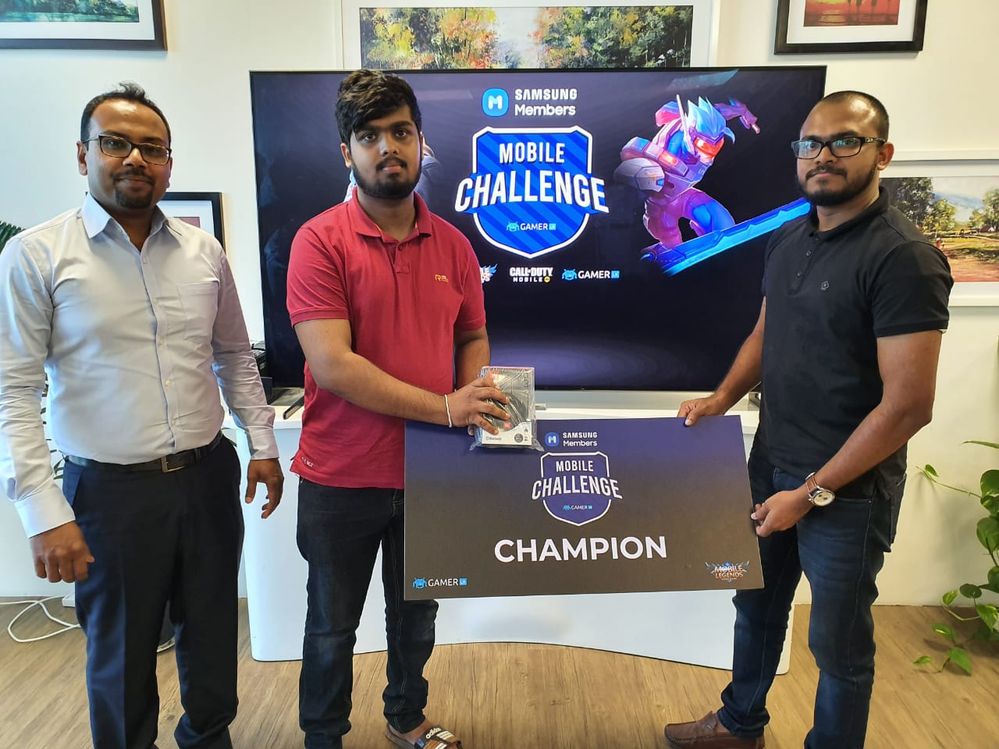 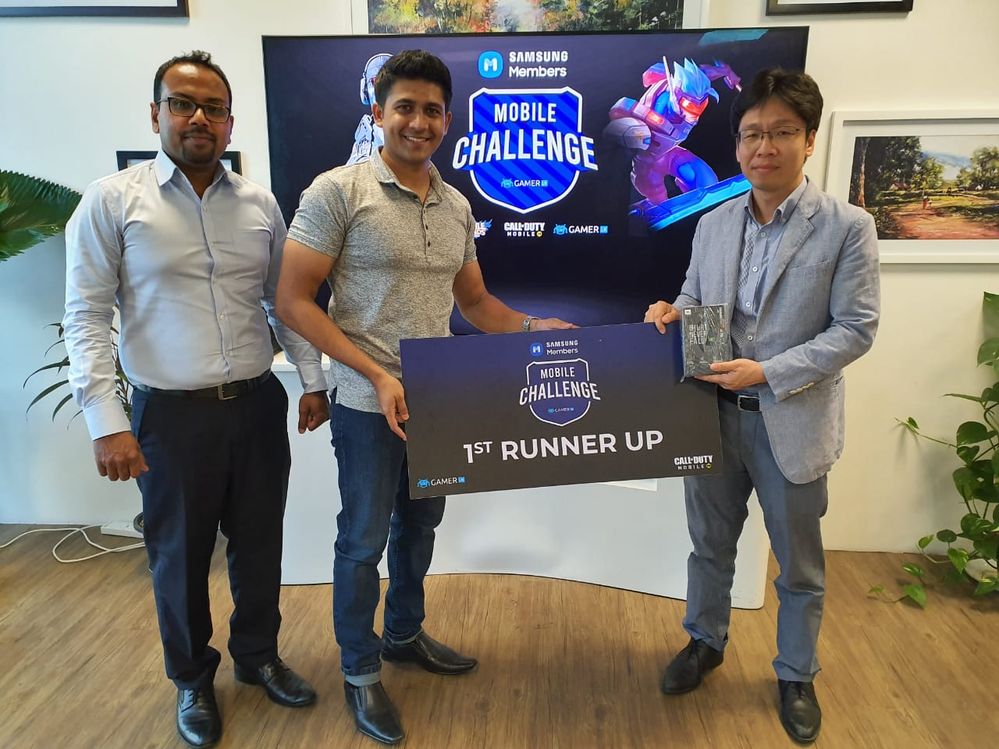 The Samsung Members Mobile Challenge concluded successfully, generating a wave of appreciation within the gaming community of ‘Samsung Members’.

With Samsung’s commitment to innovation as the ‘Number 01’ smartphone brand in Sri Lanka, the gaming community can be assured of numerous competitions, product innovations and events coming their way in the near future. 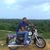 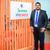