Samsung Galaxy Fold 2 unmasked ahead of its release date 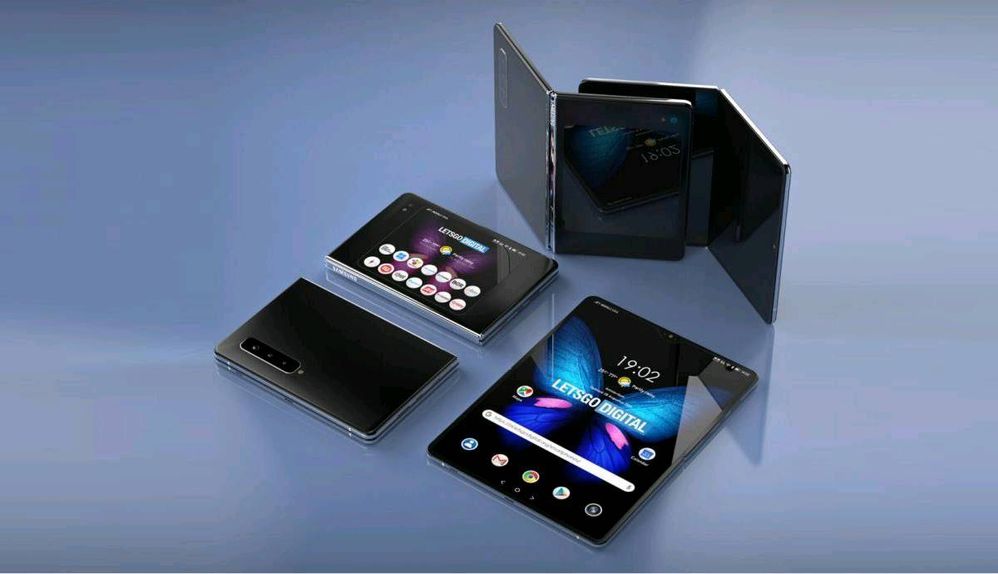 When Samsung unveiled the Galaxy Fold earlier this year it declared the pliable flagship smartphone was "the foundation of the smartphone of tomorrow".

It was a truly bold claim. Given the fact the Samsung Galaxy Fold missed its first launch date back in April, it might've been a little too bold.

However, new documents filed by Samsung suggest the South Korean firm is ploughing ahead with new foldable designs in a similar vein to the Galaxy Fold.

LetsGoDigital has created glossy, high-resolution renders of the patented designs which show what the final designs could actually look like.

One of the designs appears to be an evolution of the Galaxy Fold, with a smaller notch in the top right-hand of the Infinity Flex display to house the dual front-facing camera – compared to the sizeable chunk that's missing from this part of the display for the selfie system on the current-generation Fold. Another is identical, but Samsung has moved the selfie notch to the top left-hand side of the display. 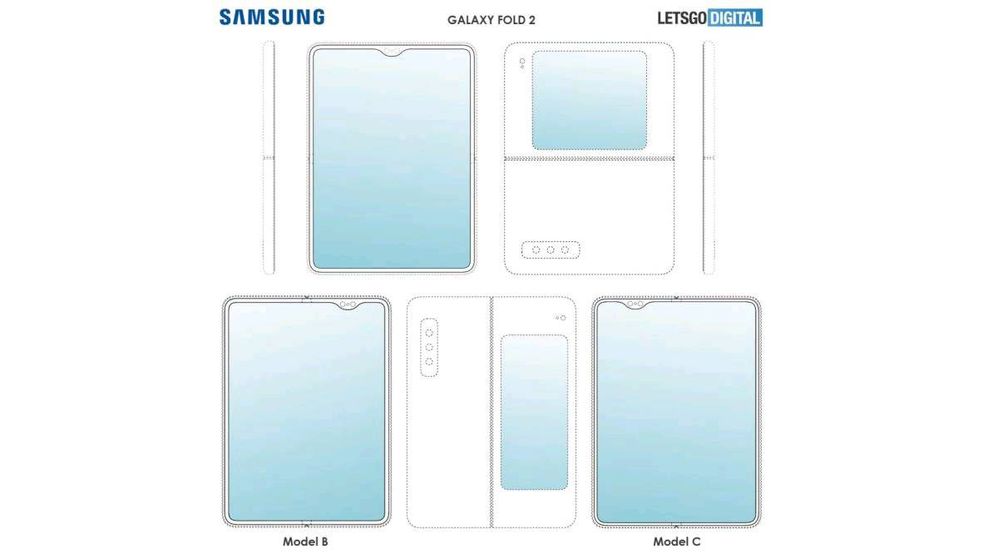 Both of these appear to have slightly thinner bezels around the flexible touchscreen, but are largely identical to the hardware due to launch sometime in September. They both still fold horizontally – with the Infinity Flex folding inwards to protect the plastic-coated touchscreen from damage in your bag or pocket, like the inside pages of a paperback novel.

But the real change is on the third handset listed in the patents filed by Samsung. This one switches things up so that the smartphone folds vertically, so that it flips open like a waiter's notepad. This will make the main screen longer, rather than widescreen like we've seen on the current-generation Galaxy Fold, or Mate X. 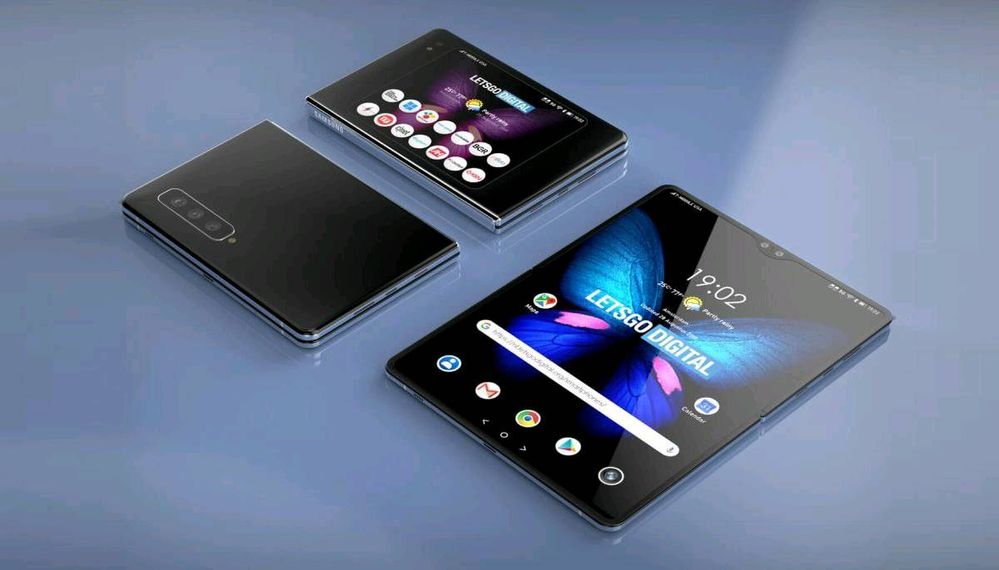 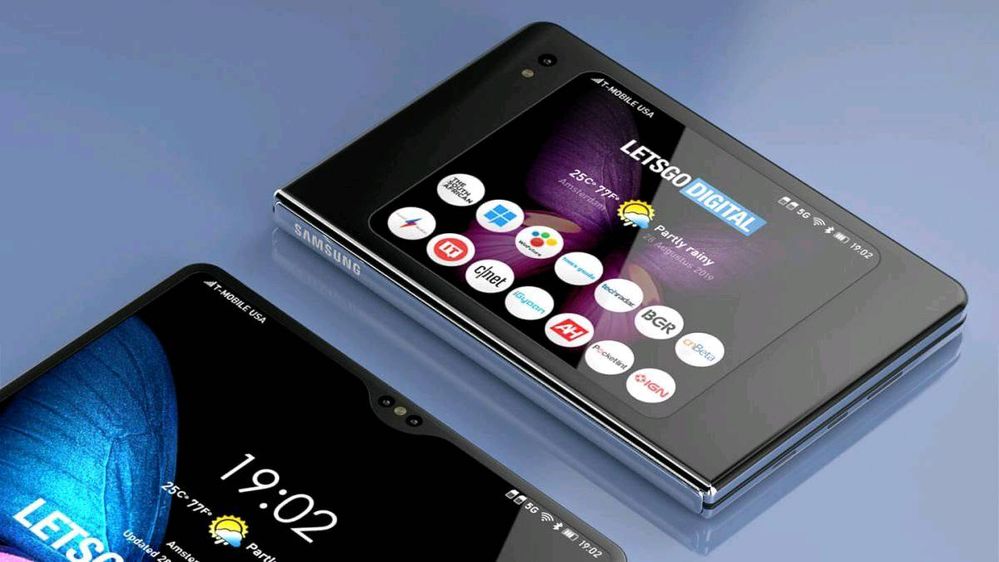 This design is much closer to the flexible one rumoured for the re-imagined Motorola Razr which is believed to have been in the works for years and is due to launch sometime this year.

Like the other two design, it has a more modest notch at the top of the Infinity Flex display with a slightly curved design. This design would be better for reading eBooks, the Kindle edition of T3 Magazine, messaging friends, or running split-screen apps on top of one another.

The designs, which were filed with the European Union Intellectual Property Office and World Intellectual Property Office, might never come to anything. Samsung is clearly experimenting with some new designs inside its R&D laboratory, but whether it decides any of these are ready to launch remains to be seen. Given the fact that we still haven't seen the first-generation Galaxy Fold launch, it could be unlikely.
9 Likes
Share
Comment