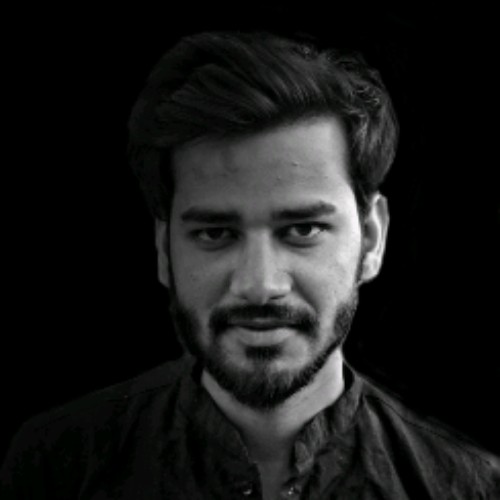 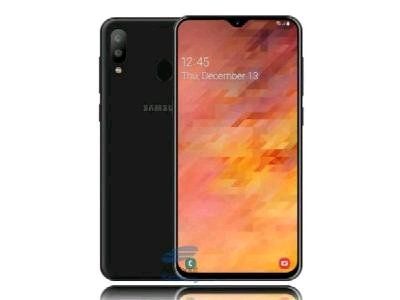 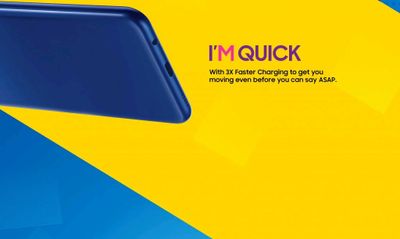 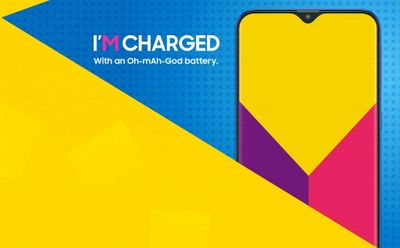 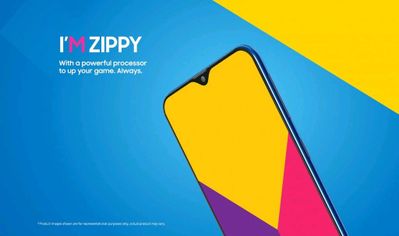 The Samsung Galaxy M series is launching on January 28 as revealed by the teaser page on Amazon India.
And also by samsung in samsung members

This page reveals the design of at least one of the phones and it lists the defining features of the new lineup.


The M-phones will have a display with a
teardrop notch or as Samsung calls it, Infinity V. They’ll sport an ultra-wide angle camera, a large battery and fast charging. Plus, you can clearly see the USB-C port and 3.5mm headphone jack on the bottom.

Official Samsung Galaxy M teaser images The rumors so far have detailed three devices. The Galaxy M30 is the top dog with a 6.3” screen and huge 5,000mAh battery. That’s the same capacity as the Galaxy M20, which will have a 6.13” screen(1080p+) and an Exynos 7885 chipset. Both phones will have dual cameras on the back. The Galaxy M10 is the smallest of the bunch with a 6” display and 3,400mAh battery. It will be powered by an Exynos 7870 chipset with 3GB of RAM.

Official Samsung Galaxy M teaser images The expected prices are INR 10,000 for the M10 and INR 15,000 for the M20 ($140 and $210, respectively). The phones will be available exclusively online (they are successors of the Galaxy On series). In India, this means Amazon and Samsung.com. The Galaxy M series is expected to come to parts of Europe as well.