Ařpît
Expert Level 2
Samsung Galaxy Fold 2 leak - Tripal Camera Setup and With lower price tag:
As per the leak from Ross Young, founder and CEO of Display Supply Chain Consultants, the Galaxy Fold 2 will feature a triple-camera setup at the rear with dual OIS. This will include a primary 12MP shooter, a 16MP ultra-wide, and a 64MP shooter for offering hybrid zoom. 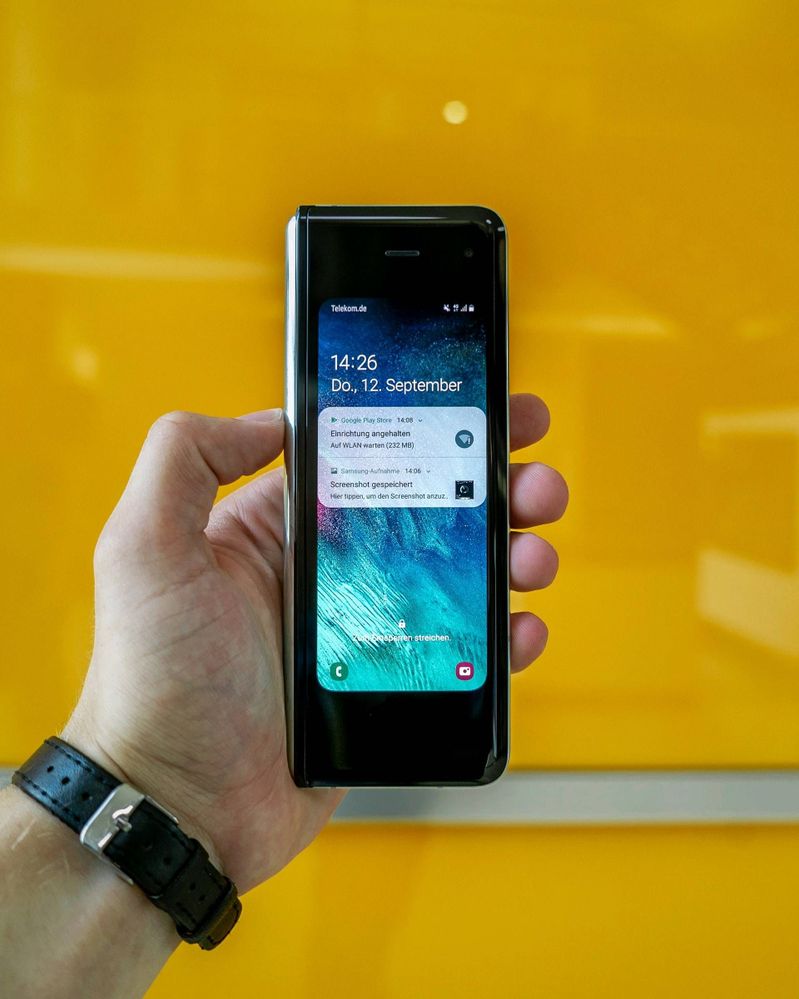 Samsung Galaxy Fold
While not mentioned, the primary 12MP shooter would likely be similar to the one that Samsung uses on its Galaxy S20 and S20+. The sensor has large 1.8um pixels with f/1.8 aperture and OIS. The use of a 16MP ultra-wide would be an interesting choice since Samsung switched to a larger 12MP ultra-wide sensor on the Galaxy S20 series. As for the 64MP sensor, it would allow the Galaxy Fold 2 to offer hybrid zoom as well as record 8K videos like the Galaxy S20 series.
As for price, the Galaxy Fold 2 will seemingly be priced between $1780 and $1980. Samsung is apparently looking to boost the volumes of the Fold 2 and intends to price it around $100 lower than the original Fold. This is in line with previous rumors which also claimed that the Galaxy Fold 2 could be cheaper than its predecessor. The lower price tag would be there despite Samsung including a bigger screen, S-Pen, improved camera setup, and 5G connectivity on the Galaxy Fold 2. 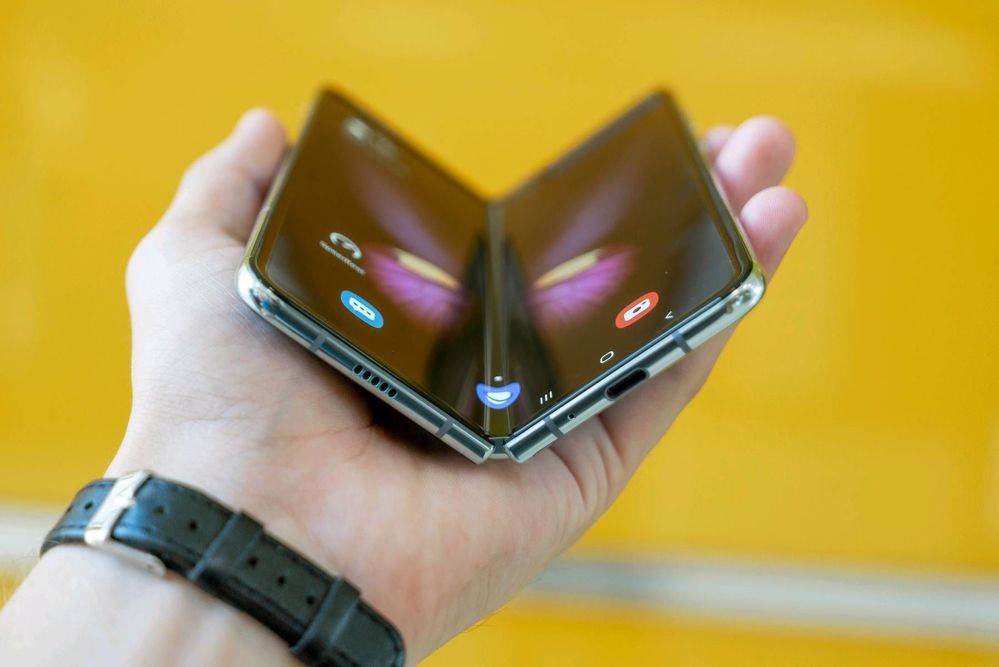 Samsung Fold
A leak from earlier this month had detailed that the Galaxy Fold 2 would come with a bigger, 120Hz primary display, ultra-thin glass, S-Pen support, and more.

The Galaxy Fold 2 is expected to be launched alongside the Galaxy Note20 series in August this year. The device will then start shipping from September.
7 Likes
Share
Comment