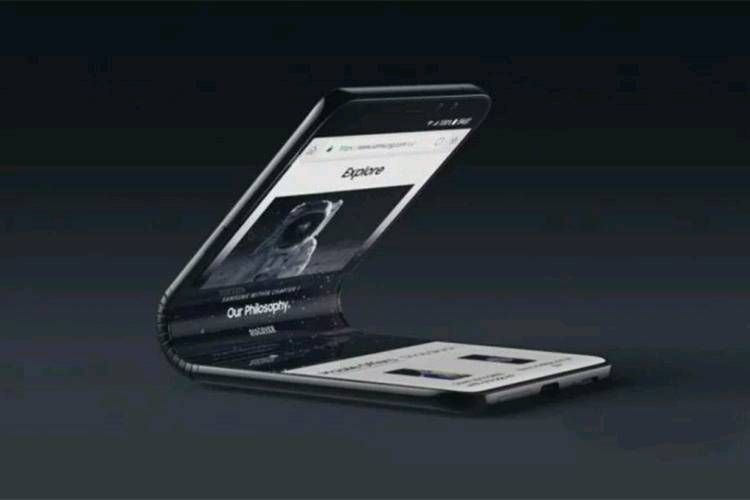 Rumored as the Galaxy Fold 2 for months, Samsung's second-generation folding smartphone will be marketed as 'Galaxy Bloom'. The name was reportedly confirmed by the company's head of mobile operations, DJ Koh, at a so-called secret meeting with partners and carriers on the sidelines of the CES 2020 in Las Vegas. Koh also reportedly confirmed that the Galaxy S10 successor will be called the Galaxy S20 instead of Galaxy S11. As per the report, the upcoming flagship devices will be named Galaxy S20, Galaxy S20+ and Galaxy S20 Ultra.

The report, which comes from the South Korean publication, AjuNews, also includes what it says is an image of one of the slides presented during the meeting, revealing the official name of the upcoming device. Do note that we have no way to verify any of these claims at this point in time, so take them with a pinch of salt if you will. However, given that such 'secret' meetings at earlier CES events have revealed accurate info, including reports about the first-gen Galaxy Fold, there's a good chance that this might just be reliable as well. 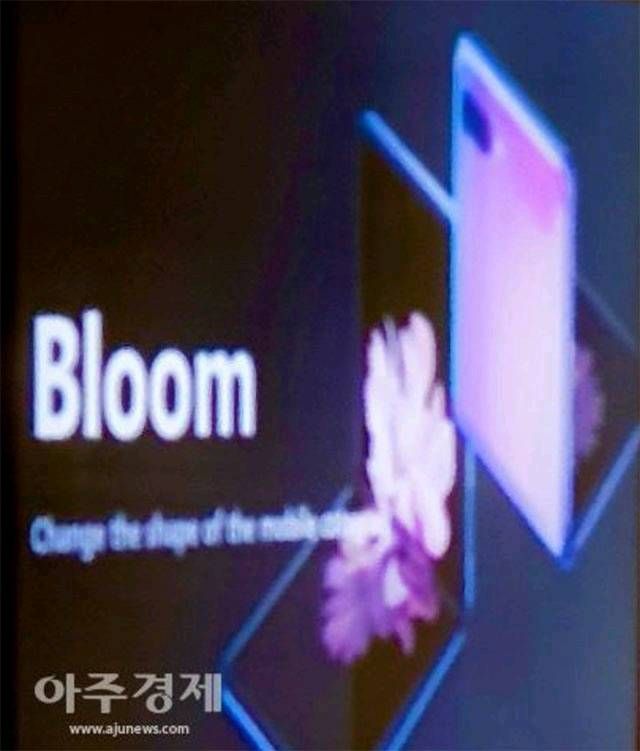 Coming back to the latest developments, it's worth noting that 'Bloom' was reportedly the codename for the Galaxy Fold successor ever since it was in the early stages of its development. However, it is relatively rare for companies to market devices under their pre-production codenames, which is why most people believed that it might eventually be marketed as the Galaxy Fold 2.

Koh is also believed to have said that the Galaxy Bloom’s design was inspired by the case of Lancôme's compact as part of Samsung's plans to aggressively target women in their 20s as the single largest demographic for the device. The report also confirmed that both the Bloom and the S20 lineup will be unveiled on February 11, so let's hope we'll hear more about them in the lead-up to the announcement.